What Are COVID Cars, and Why Do People Buy Them?

It’s funny because people are spending more now on cars than ever before. People who never intended to have their own vehicles suddenly bought one between June and August this year. Although the sales in the new-car market have collapsed since the start of the pandemic, it is the market for secondhand cars that continued to thrive.

Why shouldn’t you be surprised that people bought used cars at this time? The used-cars market has become very successful in recent months, that there is also a lot of interest in automotive business opportunities. Some are looking into franchise opportunities because these are easier to start and manage.

What Are COVID Cars?

The term COVID cars refer to the vehicles people have started buying since the pandemic began in March. The goal of having a COVID car is to protect one’s self and family against mingling with the public. When you have your own vehicle, it is easier to avoid interacting with other people. That is a sound reason for people to buy cars, even amid an unstable economy.

Many perceive these cars as their very own personal protective equipment (PPE). At a time when people are trying to stay out of public transportation, a private vehicle is what they need. Whether that is true or not doesn’t matter to the buyer. They want privacy, and they want to stay away from the public when they go to and from work, the grocery, and the bank. The only way this can be possible is if they get their own car.

Also, there are not a lot of things you can do right now in the city. If you have to go out, it’s either the park or nothing else. The best one can do is to drive thru a fast food restaurant, sit on the hood of the car, and look over the city. If you have a family, you mostly want your grandparents and children to stay indoors. The best you can do for them is to drive them around town. For that, you will need a car.

Of course, there’s always the option of renting a car. As long as you are sure that the company sanitizes the car between rentals, then that’s an alternative to buying a used car. Cleaning and sanitizing car include the air-conditioning system and every nook and cranny.

So, Why Used Cars?

Car manufacturers halted their production of new cars last spring because of the coronavirus. That caused a massive spike in demand for secondhand vehicles. The prices of used vehicles shot up across the country. According to recent data, the average value of used cars increased by 16% in July alone. In June, franchised car dealers sold over 1.2 million used cars and trucks.

Still, even with the increase in prices, used cars are relatively cheaper compared to new vehicles. They also have fewer requirements when it comes to financing. After all, it is still a volatile and insecure economy. Buyers aren’t sure what the future has in store for them. Buying a used car is still the better and more practical option.

What Does It Mean for the Future? 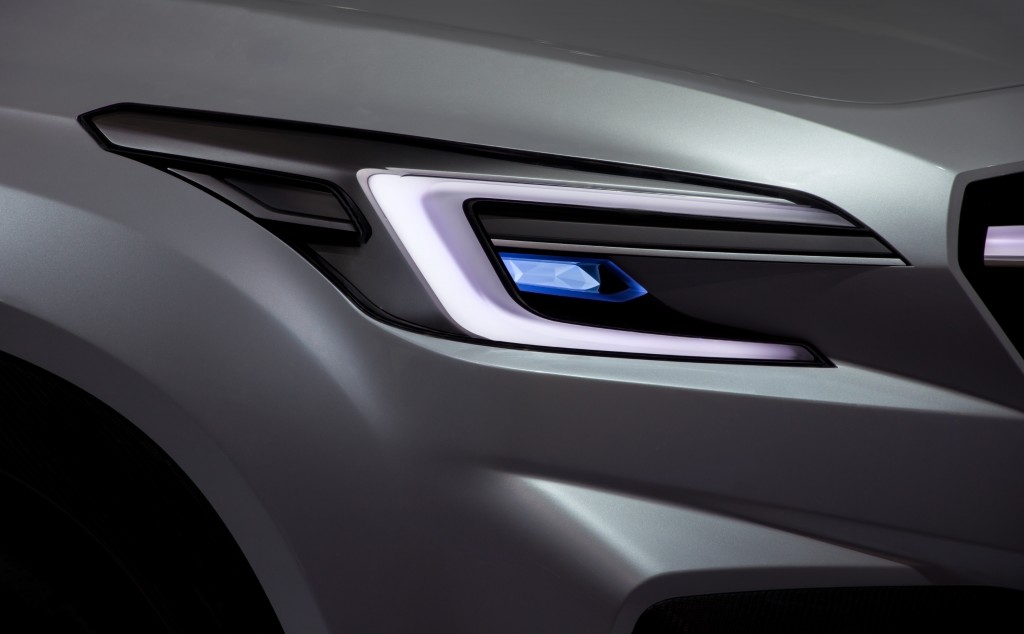 The rise in the sales of used cars is part of the resurgence of the old guards of the economy. Canned and processed foods, suburban homes, and private vehicles are a thing of the past. In major cities, people get to and from where they need to go by using public transportation and ride-sharing platforms.

There’s a lot of concern among environmentalists and city officials, of course. New York Mayor Bill de Blasio implored New Yorkers not to buy cars, saying that these represent “the past.” He, of course, is using an SUV to go around the city.

But there is no truth to these concerns. Buying used cars does not put more vehicles on the road. These are cars that are already there, only that they have new owners now. The rise in used car sales is due to the increase in the new ones’ prices in the past years. On average, new cars sell for $38,000, which is more than the average employee can afford.

If you’re planning to buy a car because of the pandemic, you are not alone. Plenty of people have invested in used vehicles because they feel this is the safest way to get to and from where they have to go. With the way things are going, it looks like the interest in COVID cars will be here for a while.