Ways Your Business Can Offer Greater Support to Foreign Employees

Non-U.S. citizens must be able to work in any U.S.-based company. That’s why green cards and working visas exist. However, a few challenges  can affect a foreign national’s employability or career in the U.S.

Because of their residency status, migrant workers may not be entitled to some of their company’s benefits packages, like pension and insurance plans. They may also miss out on disability, unemployment, and Social Security benefits from the government. What’s more, some migrant workers face unfair treatment from their employers and/or colleagues. They are assigned less desirable or riskier tasks and given poor-quality food. Considering that many migrants already suffer less-than-ideal living conditions, unfair treatment at work isn’t helping them get a better life.

Though it’s against the law for companies to treat foreign workers unfairly, some of them still do, taking advantage of the foreign worker’s meager knowledge of the federal laws. If you’re an employer who wants to put an end to racial discrimination in the workplace, you can do that by focusing on your own foreign workers first. Below are the ways you can support them better:

1. Open Your Doors to Applicants of all Nationalities

Don’t just accept foreign workers because of special circumstances, like needing translation work. Instead, open your doors to applicants of all nationalities, with or without the circumstances needing them. Besides, it’s illegal to hire only Americans in any company in the U.S. You cannot ask a foreign applicant if they are a citizen and deny them a job because you prefer to work with your compatriots.

The only time you may require employees or applicants to be U.S. citizens is when the federal, local, state, or government contract dictates it. But it should just be for a particular job, not all positions in your company.

2. Do Not Tolerate Your Clients’ Discriminatory Behavior

If you’re running a service business, and a client complains because they don’t like your “foreign-looking” staff, do not tolerate this behavior. Politely ask the client to leave your premises, because your business does not allow discrimination against your employees. You cannot follow the “the customer is always right” rule in this scenario. No employer should fire, reassign, or suspend a foreign staff because a client can’t stand them. Tolerating a racist client makes you guilty of discrimination as well. 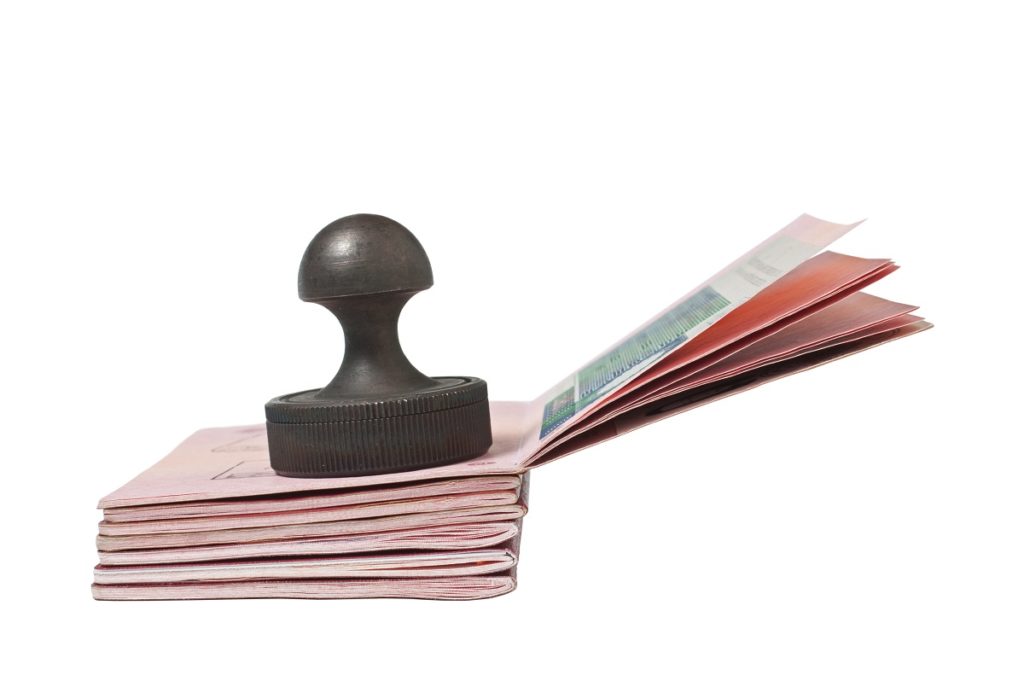 Though foreign nationals can work in the U.S. with documentation alone, being a citizen still gives them more perks. Hence, if your foreign employee expresses their goal to be granted citizenship one day, offer them assistance. You can refer them to a family immigration lawyer, who can also help them petition their family members in their home country once they become naturalized.

It’s a common practice for employers hiring foreign nationals to offer a visa or employment sponsorship. It shows that you’re truly hiring a foreign worker, proving to the authorities that the foreign worker will be a legal working resident.

When sponsoring a visa, you should guarantee that your foreign worker will receive the same salary as a U.S. citizen or a green card holder in the same position. You should also state reasons you’re hiring a foreign national and not a U.S. citizen.

That’s where it can get a little tricky. Visa issuers may question why you didn’t choose an American for the job instead when there are numerous Americans in the job market who’s just as qualified as the foreign worker you’re sponsoring. To overcome this potential hurdle, post job ads and submit other documents to the Department of Labor. If no one responds to the job ads, you can use that as your reason for advertising the job to foreign nationals instead.

5. Do Not Hire Undocumented Immigrants

Though discrimination laws are also meant to protect undocumented immigrants, hiring them in your company is a different story. You can face penalties for doing that. Some companies escape their tax responsibilities by hiring undocumented or illegal workers and then paying them off the hooks. But whatever benefit you might have heard about his practice, it isn’t worth the risk.

Besides, trying to get under the law’s radar may harm foreign workers in general more. When one undocumented worker gets exposed, every other foreign worker may be perceived as also undocumented by the authorities. This could make them more prone to racial discrimination.

At the end of the day, the law excuses so one. So no matter how welcoming and supportive you are to foreign workers, you can’t make exemptions for illegal or undocumented ones.

On that note, by applying these practices in your workplace, you can provide a safe and positive working experience to your foreign workers. Don’t forget to educate your American staff about discrimination as well. Each of your employees must also be accepting toward foreigners, otherwise, your company won’t really change anything for non-citizen workers.