Throwing in the Towel: When Do You Need Professionals to Check Your Car?

Part of a man’s pride is in being able to act as a handyman, fixing broken items around the home. One of these achievements that will surely make anyone ecstatic is being able to repair a vehicular problem. However, as much as you would want to do every kind of fixing on your own, you would still have to remember that it has delicate parts. Here are some of those areas that need a professional’s touch rather than yours.

It can be tempting to try and fix dents on your own, even though they’re what would be considered large. You might think that it’s a simple issue of moving it back to its normal position, but it isn’t. They can deal permanent damage on the structural integrity of your vehicle, and you’d need professionals to take a look and fix them properly. Hailstones, for example, can beat your car into submission if you’ve left your car outside during the time it rained. You would certainly need auto hail repair.

As you would know, your car isn’t just dependent on the gas that you fill it up with. There are also electrical parts that it has to make it run, and you might get the urge to take it apart and reconnect it when your vehicle fails to start. However, if in your home, it would be unwise to tinker with your electrical connections, then it’s even more true when it comes to your car. It would not only be potentially dangerous for you, but it’s also possible for you to damage your vehicle further rather than actually fix it.

Sometimes, all it takes to fix your fuel system is to replace some of the parts. However, you shouldn’t bother to make the replacements yourself and leave it to the professionals. You might think that you’re safe simply because the car is not turned on, but there’s always a chance of burning yourself and endangering the vehicle in the process. It’s best to avoid that altogether while you can. Receiving such an injury isn’t worth the achievement of having it fixed with your own hands. 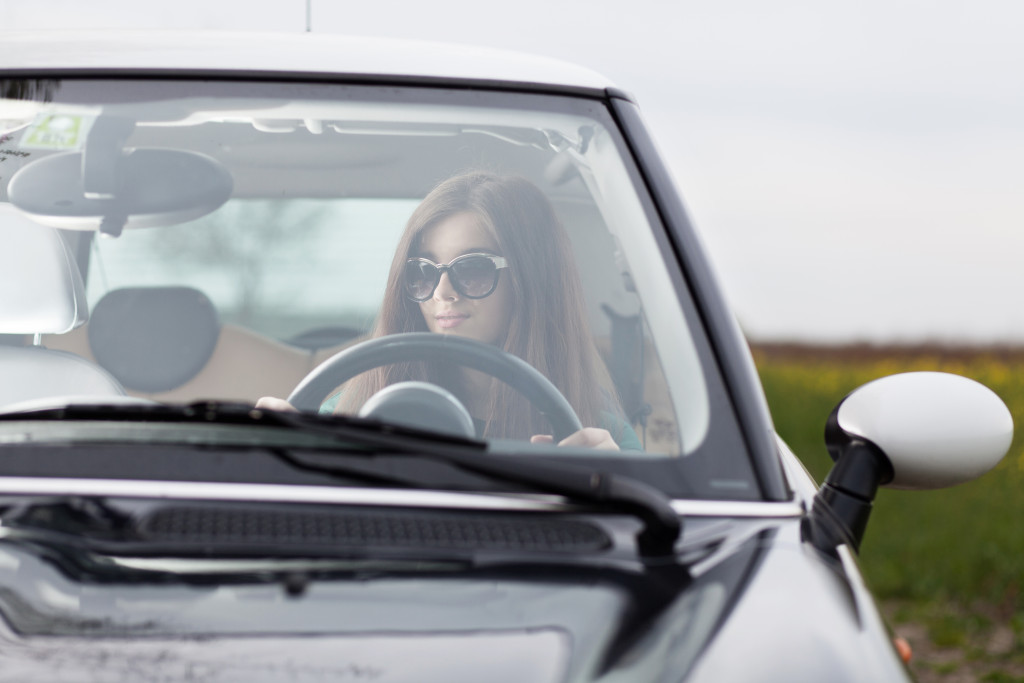 You may have seen several commercials for products that will help you seal up cracks on your windshield.  But even though they seem like cheap, permanent solutions to your problem, they’re actually meant for temporary fixes. If you want to repair a cracked windshield, you need to bring it to the shop and have it done there. This is because if you leave it as is, you will leave yourself open to a greater danger. Not to mention that you might end up making the damage bigger when you do it yourself.

All of these issues may seem small to you at first, but they have a large impact on your vehicle when they don’t work right. Avoid underestimating them and take your vehicle to a professional mechanic for repairs. Not only will you be able to properly fix them, you’ll get to save money and trouble, and you’ll also have a better time selling your car in the future. People would want issues to be resolved by those who actually know how to.