The Opportunities and Risks of Urban Development

A typical workday in a city such as Metro Manila includes waking up before 7 AM, squeezing in breakfast, and falling in line for a bus or jeep for the usual daily commute (unless you’re a car owner and live nearby your workspace). After punching in hours of work and leaving the office, people wait for their rides home, expecting heavy traffic and barely enough time to spend with their family and friends.

After relocating to the city from your hometown province, you think about how different your life was. You compare your simpler life back home to your more opportunistic one here in the city.

Urban populations thrive not only in the metropolis of the Manila area. They also flourish all around the world, particularly in East Asia. Over 50% of people live in developing cities, such as those in Singapore, Japan, Malaysia, and more.

In the Philippines, almost half of the country’s population now resides in urban settings, a trend that will continue around the world. Around 75% of the world population will live in metropolitan cities in the next 30 years.

Major cities around the world are the driving forces of consumption, congestion, waste buildup. The rise in population makes them prone to natural or human-made disasters. Even with all these problems, cities are significant drivers of fuel productivity and employment. Cities also attract diversity, opening doors to job-seekers and people willing to share fresh ideas. Metro Manila has many construction sites fueled by foreign and local investors and heavy equipment suppliers to cater to the needs of the public.

A city such as Metro Manila has all the markers of urban density. But like any populated city, it must be supported by adequate infrastructure, efficient transportation, clean water, and proper waste management. Poor or inadequate support decreases the quality of life, as shown by traffic congestion, informal settlers, disaster vulnerability, and other security threats. These problems continue to plague the nation’s standard of living. 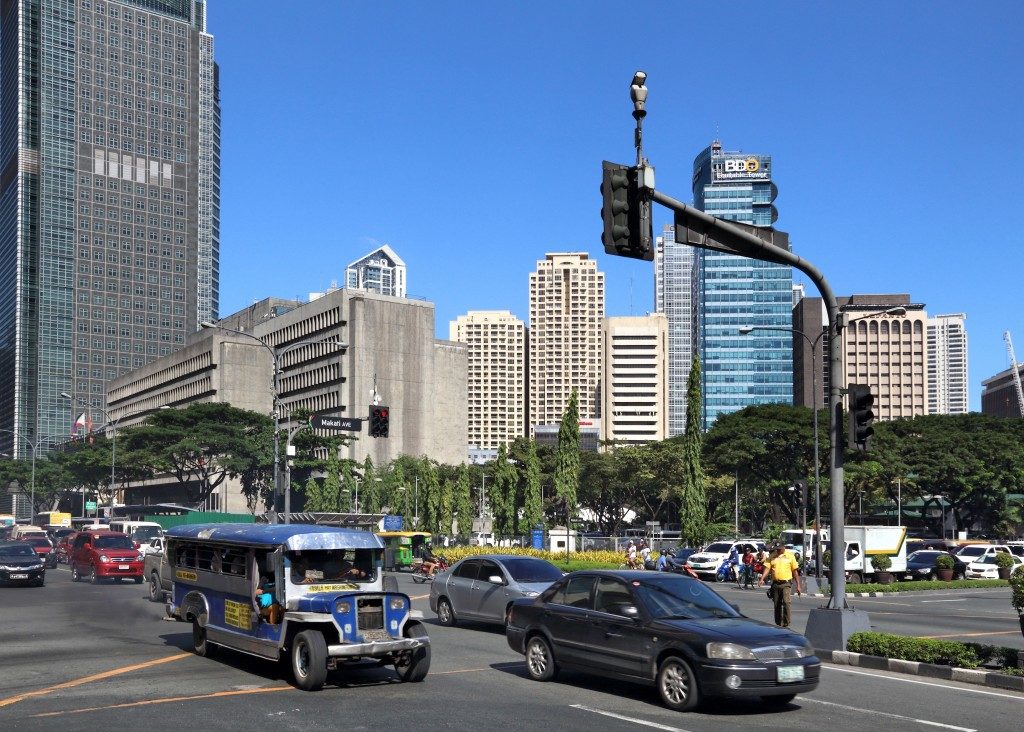 The problems of Metro Manila affect everybody, from the commuters, government officials, and people who can make a difference. While the Philippines might not have significant capital assets for infrastructure, disaster preparedness, and public services, government agencies and officials have coordinated with private institutions to address the city’s challenges without troubling the population with tax increases.

Public-private partnerships (PPP) also aim to slowly address the challenges of urbanization by focusing on industries such as water, telecommunication, and transportation.

Businesses have also broadened their products and services to meet the needs of larger sectors in society, providing solutions that improve the quality of life and ease the burdens of citizens though affordability and accessibility.

Cities or urban settings provide opportunities for a better life, but poor planning and urbanization also lead to many problems. Besides providing quality services, proper governance, urban management is necessary. Strategic planning and execution are also needed for improving and developing an urban agenda. These measures are not just needed in Metro Manila but in cities around the world as well.