Transforming into Safer, More Sustainable Transport in a Post-COVID-19 World

Public transport is one of the places where COVID-19 can spread fast. Its emissions also create air pollution, which contributes to the spread of the infection as well. Though smog doesn’t cause COVID-19, it adds pressure to the lungs, making them weaker against COVID-19.

Hence, public transport companies should aim for a greener future. It’s the best way to prevent diseases while saving the earth. Right now, the world is experiencing a setback in sustainability, with discarded face masks and PPE filling our landfills and the oceans. If we don’t solve this fast, we may no longer prevent irreversible climate change.

While we still have time, let’s make the change we want to see. As users of public transport, we should support the operators’ sustainable strategies.

Singapore is already ahead of many Asian countries in terms of green public transport. The capital city scored a perfect 100% in the “people” pillar, the social and human implications of mobility systems. Singapore’s use of technology to streamline their public transport was their strong point. It didn’t just reduce waste but also decreased the rate of traffic fatalities.

According to SMRT, Singapore’s leading public transport operator, they are committed to driving revenue and profit growth on a sustainable basis. So it isn’t surprising that Singapore became a model nation for green transport.

That said, let’s discuss how public transport can be more sustainable in a post-COVID-19 world.

In 2003, during the SARS pandemic, an ecological study discovered that SARS-related deaths and ambient air pollution are positively correlated. Because of the similarities of COVID-19 and SARS, it was anticipated that air pollution could also contribute to COVID-19 cases.

A study from Harvard University found that even a small exposure to air pollution can increase a person’s risk for fatal COVID-19 by 8%. However, some scholars argue that this study couldn’t establish a cause-and-effect relationship. Apparently, other factors have to be considered before concluding that air pollution increases COVID-19 risks. For example, if social distancing is observed, and the particular area only has few cases, air pollution may not be as much of a threat.

True enough, in Northern Italy, one of the most polluted areas in Europe, a study also found that high air pollution could be a factor causing the high fatality rates of COVID-19 over there.

Considering that, whether a country is highly polluted or not, it’s clear that air pollution compromises one’s respiratory system. So if public transport is made cleaner, the passengers’ lungs can also inhale less toxic emissions. As a result, they can reduce their risks for respiratory diseases. If another pandemic like COVID-19 occurs, cases may not rise as fast anymore. If it does, they won’t likely be fatal. 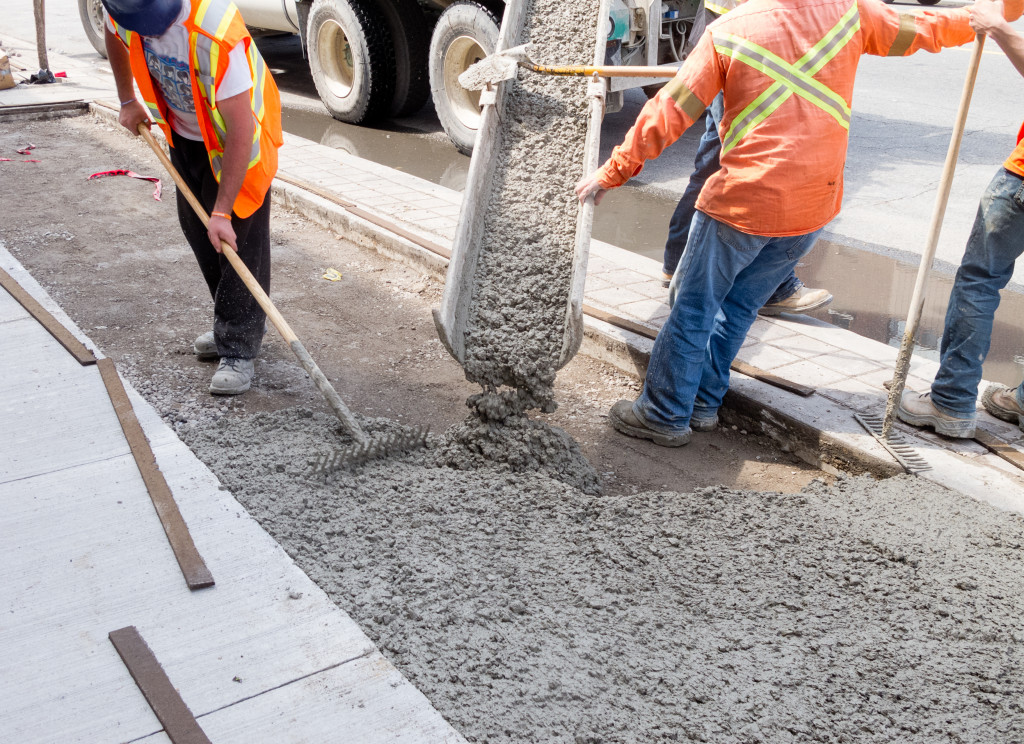 Modern and Eco-friendly Infrastructure for All

In other countries, especially developing ones, citizens are discouraged from commuting. The dated infrastructure of their public transport makes the transport itself unsafe and uncomfortable. Hence, the rich and the middle class drive private cars, while the low-income earners are forced to commute. This reality widens the gap between the rich and poor of the third world.

In Singapore, economic status doesn’t dictate what kind of transport you’d use. Even company CEOs use the train every day. They don’t worry about inhaling smoke and collecting smog on their clothes. They’d alight the transport as clean as they were when they took it.

This scenario would be ideal in many countries in the future. If another pandemic occurs, the poor would no longer be as disadvantaged. Since they can also use high-quality public transport, they can be in the same boat as their upper-class peers. Of course, that won’t take away the other challenges they face, but at least, the poor would no longer feel like they have no other choice but to endure poorly-conditioned public transport.

Promotion of Foot Travel and Bicycles

Foot travel should be promoted more in the future. It allows people to stay away from enclosed and crowded areas. Though it won’t prevent social distancing, at least any virus or bacteria can disperse instead of infecting people. More importantly, foot travel saves money and reduces everyone’s carbon footprint.

If foot travel is impractical, bicycles should be used. It’s already the norm in Copenhagen, Denmark. Fifty percent of all journeys to work or school are all done by biking in the city. If other countries promote biking more, particularly by providing bicycles for rent in major cities, more commuters would be encouraged to use them. It can reduce the congestion made by private cars, and relieve public transport of excessive crowds.

Green transport may not prevent non-respiratory diseases, but it will make people healthier. And if the public’s health is at optimal levels, no diseases would cause rampant deaths anymore.