Strange Tales from the Towing Industry

When you think of the word “strange,” you don’t often associate it with the towing industry. This industry rarely conjures an image of being weird. Rather, most people find towing to be a simple and easygoing profession. But these stories that come from some tow truck drivers will make you think twice about the towing industry. In fact, you might think that the towing industry has its own adventures every now and then. The next time you call for a tow truck service in Kansas City, Missouri, ask your truck driver if he has any weird stories to tell. Maybe he has something similar to the stories below:

Don’t Be a Hero

This story is about a man whose car broke down in the middle of a desert, which went from bad to worse. Upon noticing something wrong with his car, the man quickly pulled over to the side of the freeway and turned on his hazard sign. He immediately called for a tow truck service, but seeing that he was in the middle of nowhere, he thought that it would take a while before the tow truck would arrive. With that in mind, the man got out of his car to check what was wrong with his engine.

Confident that he would be able to figure out what had gone wrong, the man opened his hood and inspected the engine. But he soon realized that he didn’t know what he was doing. He closed the hood and got back into the car. Unfortunately, he forgot his keys inside the car, so the car was locked. Instead of fixing his situation, the man was now locked out of his car under the blazing sun and with the tow truck still an hour or two away.

Should Have Called a Tow Truck Driver Instead 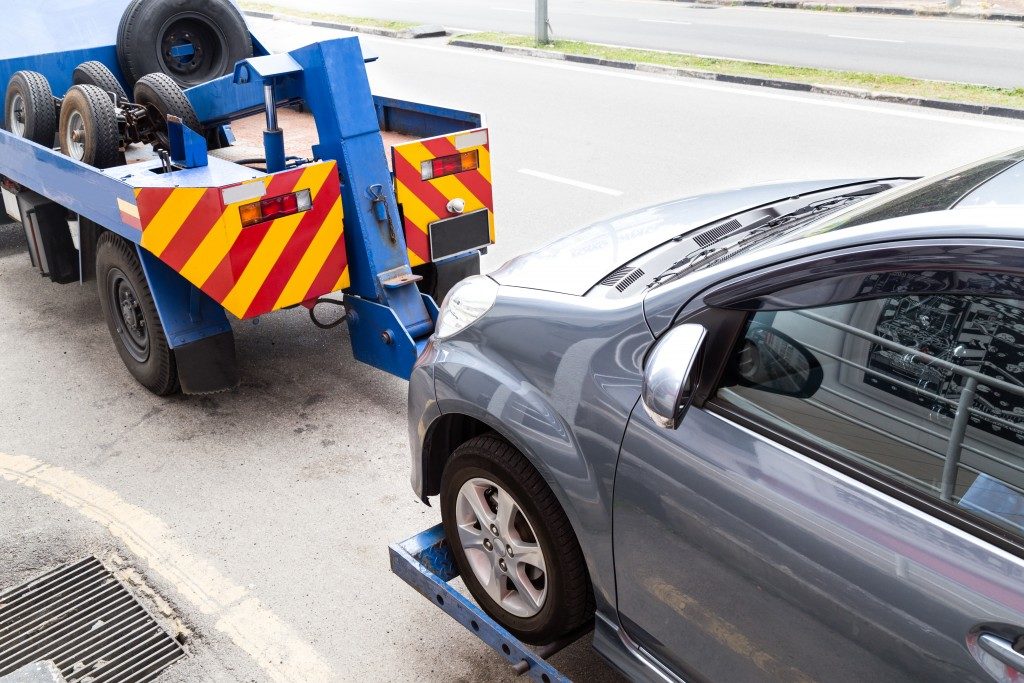 A man locked his car with the keys inside. Instead of calling the local tow truck service, he called the local PD. When the police arrived, he told the officers that he needed to get in his car right away because he needed to be somewhere. The police officers told him that they needed his permission to break into the car. He signed a waiver letting the cops break his car open, which in hindsight was the last thing he should have done.

When the cops opened the door, they immediately smelled marijuana. They proceeded to inspect the vehicle for evidence of illegal substances, which didn’t take long. After a few seconds, they found 37 bags of marijuana. What made matters worse for the driver was that he was parked near a school. What should have been a simple assistance from the local police turned out to be a drug bust. That man should have just called the tow truck service instead.

A tow truck service impounded a car, which was perfectly ordinary apart from the fact that when they peered inside, the whole car was packed with broccoli. It was literally filled to the ceiling with the vegetable, and the tow truck people didn’t know why anyone would do that. But that’s not the worst part. The tow truck company hauled the car into their garage in the middle of summer, so the heat was really intense. When they checked the car after a few days, the broccoli was all messed up, and mold was sticking everywhere. They couldn’t even see inside the car because the mold spread and stuck to all the windows. The report didn’t say if they got rid of the car, but hopefully they did.

The towing industry has its own weird stories to tell every now and then. Before you write this industry off as dull and boring, know that people in this industry sometimes encounter strange things.