Spare Your Family from Unnecessary Grief with Planned Funeral Insurance

The sad truth about dying is that hits your loved ones twice: emotionally and financially. Both could be so painful that it would take years for them to recover from the loss unless you do something about it. Standard funerals in the UK average £4,300 and the cost is rising much faster than the cost of living. More people are getting cheap and pre-planned funeral packages from service providers and insurance companies so that their families don’t have to burdened with additional costs after they pass on. Besides being costly, making funeral arrangements can be tedious and stressful, especially at a time of grief.

Making arrangements while you’re still alive and well will give the people you leave behind the opportunity to grieve in peace.

What About Using Savings?

There’s a misconception that money left in a savings account can be used to cover funeral expenses after the account holder has died. This is correct. However, a person’s bank accounts and assets are frozen after his or her death, and the family needs to present valid legal papers to be allowed to withdraw the funds. This means that the family will have to shell out money first to have the body prepared for viewing then later buried or cremated. The banks might not be able to process the request to withdraw funds immediately, and you cannot keep off funeral arrangements for very long.

If you had a funeral plan in place, the service provider would take care of everything after the deceased’s body is released from the hospital or by the coroner.  Your family doesn’t have to scrounge for funds or borrow money to buy a coffin and make funeral arrangements.

All they need to do is call the office where the funeral plan was purchased, and they will send someone to talk to the family and begin making arrangements. The family members can instead focus on informing friends and colleagues of their loved one’s passing.

What Are Included in Funeral Plans? 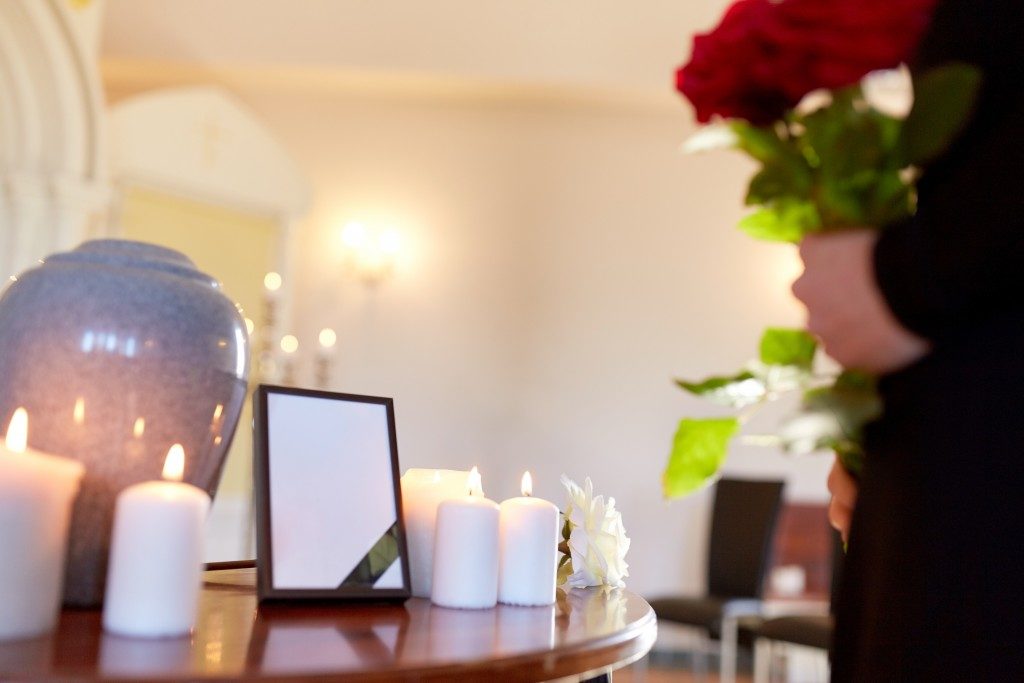 Funeral plans are affordable because they cover only the most basic things needed to send off a deceased loved one. The proposals range from £3,000 to £4,000, depending on the inclusions. The regular packages cover caring for the body, a coffin and hearse, a funeral director, transporting the body to where the wake will be held, and a minister for the ceremony or blessing. Other plans are generous enough to include a limousine or van for the mourners during the funeral and fees for the crematorium if this is what the deceased had chosen.

The things not included are notices or announcements, flowers, and food and refreshments during the wake. It is also the family’s job to find a burial plot and having a grave dug, which can cost around £1,000 in some cities. The family of the deceased will also shoulder the headstone and other additional items.

While it isn’t exactly zero expenses, the costs are significantly lower than paying for everything at the time of a loved one’s death. Think about it: if you spent £3,000 today on a plan you would be using 10 or even 20 years from now, you would be protected from inflation and the rising costs associated with funerals.

In the end, do not underestimate the importance of planning. Paying off a funeral plan as soon as you can is considered a good investment for the future.