Protection and Indemnity insurance (P&I) covers the insured against liabilities, bodily injury, or damage to property that may arise from using the marine vessel. A fixed P&I insurance covers the ship owner when a third party claims them. For example, if they damage a jetty or even suffer penalties and fines to the ship from port authorities. Typically, there are protection and indemnity forms and protection forms that compensate for the loss of life, injury, hospitalisation, illness, and medical expenses.

Marine Vessels You Can Insure

Typical marine vessels that can get protection and indemnity insurance include ships, tugs and barges, yachts, and commercial vessels. These include bareboat, six-pack, head boats or demise charterers-lessees. 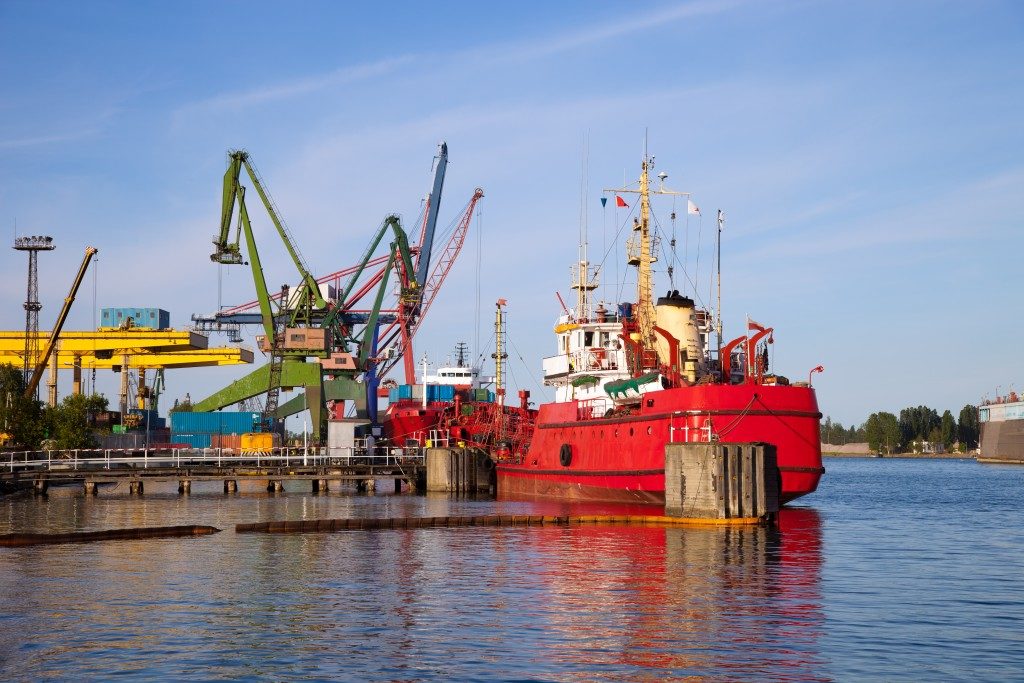 There was a time before the 19th century when marine insurance referred to insurance covering only the ship’s hull and machinery, and most of the ships were sailing vessels. By their very nature, a collision between sailing vessels is rare. But the onset of steam power meant that these more powerful ships are more likely to get into an accident in the open sea.

This became a huge concern for underwriters because in the event of a collision, hull and machinery insurers (another type of maritime insurance covering the body of the ship and the machinery) would have to pay for the damages of both the insured ship and the other ship if the mistake was by the insured ship.

In turn, this ushered in the way for the creation of Protection & Indemnity clubs or P&I clubs which use the principle of mutual sharing. By pooling their risks, the loss is spread evenly to all the club members, ensuring that the ship owner’s business will continue. Also, this allowed the P&I clubs to insure other risks that ship owners were subjected to in the shipping business.

The members of these clubs are both acting as the insured and the insurers. In mutual sharing, no one single ship owner needs to bear the brunt of a third-party claim. All the members of the club become liable, and the loss is made more manageable.

In the world of seafaring, there is not a lot of room to leave everything to chance. Changes in the weather, sea conditions or even an outbreak on board could leave a ship dead in the water. Find a reputable marine insurer to find out more about fixed P&I. It is reassuring to know that there are measures and systems in place that could cover a ship owner’s interests, to keep the business—and the ships—sailing smoothly.