Planning to Invest in a Franchise? Read This First

When it comes to putting up a business, franchising is often the easiest way to go about it. You don’t have to think of a concept for your business because you can choose from any of the existing franchises, such as urgent care opportunities or sandwich restaurant ventures.

You also don’t have to worry about your marketing plan because the franchisor will provide that for you. Even advertising the business will be a cinch since your franchisor will have all the equipment and strategies you need to let people know about your store, product, or service.

But there are a few things you should keep in mind if you’re thinking of buying a franchise. Otherwise, you’ll run the risk of spending a lot of money only to have everything fall apart.

Leave emotion at the door

Some people think that just because they’ve found a franchise that has the same idea as them, it will automatically become a lucrative business. For example, you’re into knitting and then you find a franchise that’s into this hobby. You might think that it would be a great idea to buy into that franchise and set up a store in your community.

If you don’t do the necessary legwork, however, such as asking around town if knitting is a popular pastime there, you might buy a business franchise that’s bound to fail. So, leave your emotions at the door, don’t get too excited, and ask around first what business idea could prove to be popular in your location.

Do some research and see if the venture you’re eyeing is going to be lucrative. Check out the history of the franchise and see if any of their business strategies in the past helped them become more profitable. Also, don’t buy into a franchise immediately just because the company is eager to offer opportunities at a very low cost.

Subway, the sandwich restaurant, made the mistake of offering franchise opportunities to as many people as they could at a low fee. Their mistake led to a decline in their revenues because so many people bought their franchise and it led to congestion of Subway stores.

Because there were so many Subway restaurants in any given city in the U.S., the franchisees were basically competing against each other. In the end, their profits decreased, prompting them to shut down their stores.

Check out their marketing plans 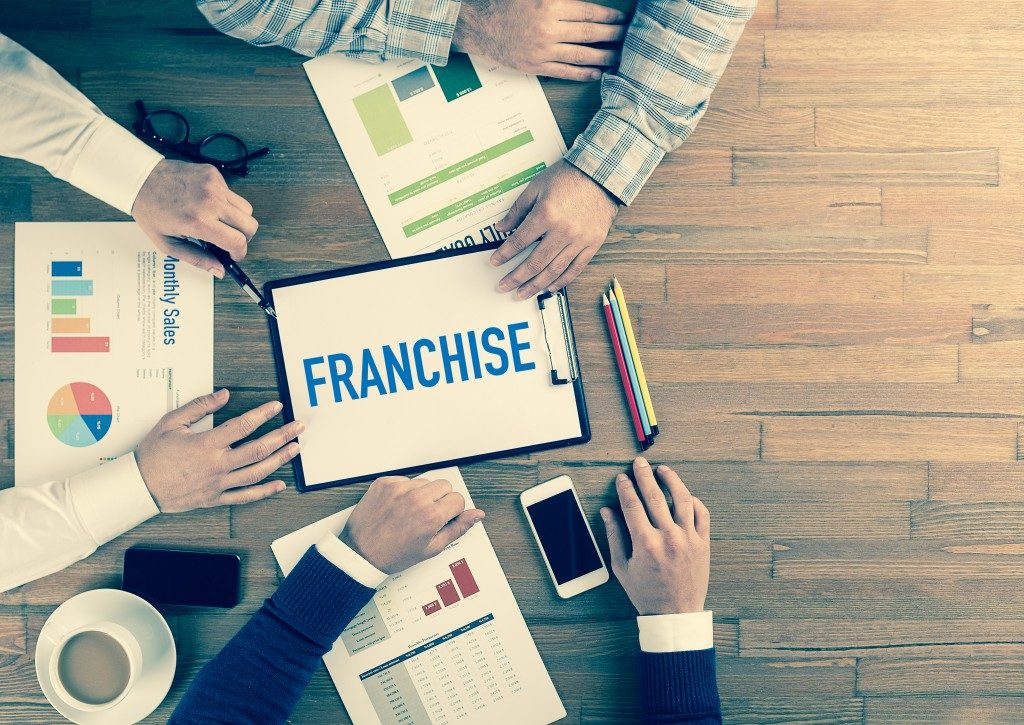 You should also check out the marketing plans of your franchisor. If they’re using only traditional marketing strategies, like print and TV ads, then think twice about buying into his franchise.

In today’s marketing world, the best tool you can use is social media because it’s the easiest and most effective way to reach your target market. So, if your franchisor is not aware that social media sites can be used as a marketing tool, look for another franchise opportunity.

These are just some of the things you should consider before you do buy a franchise. It is an exciting business venture, but you should always keep in mind that caution is an important factor in making your franchise opportunity a success.