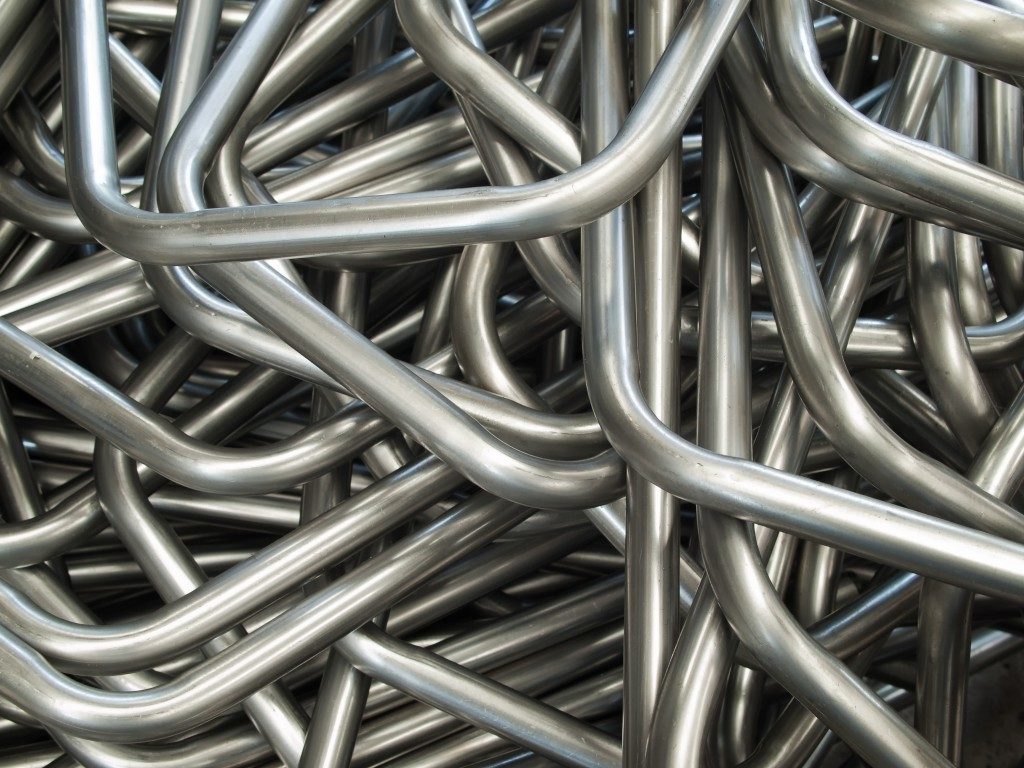 A pipe bending job is tough because of the complexity it brings. But, by being keen on its functions, you’ll have an easier time operating it. Don’t forget the optimization techniques to ensure that it will function well.