Notable Technology Mergers and Acquisitions of 2020

If you want to help your business make the most of emerging opportunities and avoid getting involved with issues that arise when companies combine, it’s best to have a trusted merger and acquisition integration consulting firm to help you keep on top of the activity in the area.

Here, we have rounded up the most significant industry mergers and acquisitions of 2020 so far.

AppSheet is a software development company that allows individuals to create applications without any coding. Its no-code application building platform enables anyone to create simple mobile, web, and tablet applications with various data sources like Google Drive, Office 365, and other cloud-based database platforms. Google Cloud is a platform offered by Google that provides cloud computing services that allow users to build and run the software.

The CEO of AppSheet, Praveen Seshadri, stated that Google Cloud’s and his team share a commitment to providing no-code platforms. Google Cloud officially announced its acquisition of AppSheet on January 14, 2020.

Xnor.ai is a venture-funded startup company established in 2017. It offers technology that runs deep, specializing in image recognition and machine learning techniques or algorithms that work locally on mobile devices—founded with award-winning research conducted at the UW (University of Washington) and non-profit AI2 (Allen Institute for Artificial Intelligence). Apple is a multinational technology company that designs, produces, and sells top-quality consumer electronics.

Apple’s columnist Johnny Evans explained that their company and Xnor.ai has symmetries with their visions, with Xnor.ai’s models’ installation capability on edge devices and Apple’s strategy to invest in its products with onboard intelligence that doesn’t need cloud servers. Apple acquired the Seattle-based company for an estimated $200 million on January 15, 2020.

Infor is an enterprise software company specializing in ERP (Enterprise Resource Planning) software used by different industries, including healthcare, manufacturing, and retail. Koch Industries is a multinational corporation that provides services from producing, developing, and distributing chemicals, petroleum, and energy. The renowned Koch Industries officially announced it had acquired the remaining equity stake they have with Infor.

The deal was made on February 4, 2020, and is valued around $11 billion or nearly $13 billion if you include the preferred shares. Koch has been an investor in Infor since 2017 and held over 70% stake before fully taking over.

Scape Technologies is a London-based computer vision startup company that offers hyper-accurate engine location recognition for city-scale augmented reality. Facebook is a social networking site that garners over a billion active users daily and is one of the biggest social media platforms. 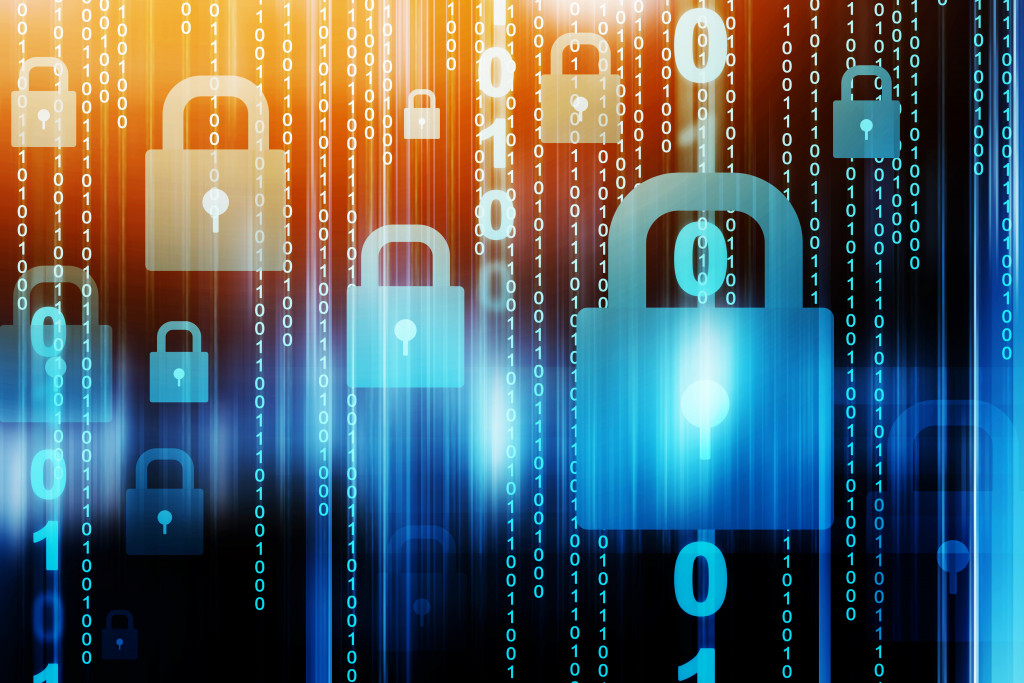 CyberX Inc. is a software company that allows individuals to manage and improve the security of their IoT (Internet of Things) assets. The company handles significant clients, including the USA’s Department of Energy. Microsoft is a multinational technology company that develops, produces, supports, licenses, and sells computer software. Microsoft has acquired Israeli startup CyberX company on June 22, 2020.

Mergers and acquisitions play a considerable part in the development of startup and established companies, allowing more room for improvement and growth.