How Millennials Are Changing Business Practices

During the last few years, many expressions and words have seemed to keep popping up out of nowhere or reemerging and making their way into common parlance. One of those words is “millennials.” The word has been widely used that The Education and Culture of Ministry of Indonesia hailed it as the word of the year in 2019.

“Millennial” is a very divisive word because most people attribute it to a generation of youngsters to criticize or poke fun at their behavior. Ironically, they’re also the source of some popular slang and fads now. To some people labeled as “boomers,” millennials are stereotyped as people who love using TikTok and having avocado toasts while sipping their Starbucks frappe. And millennials have a lot to clap back at these people, hence the “Okay, boomer” expression and meme.

What Is a Millennial?

Besides being a word that invites controversy, the term “millennials” has an official dictionary meaning. They are a group of people born between 1981 and 1996 and have reached adulthood in the early 21st century.

Being entitled and spoiled are some of the many characteristics most commonly associated with the millennial generation. It is debatable whether it’s true or just a stereotype caused by the generation gaps between millennials and older generations.

It’s an endless battle between boomers and the millennials and all the generations in between. But, all of us have contributed to the current state of the world in both good and bad ways. Millennials, most especially, have had a significant impact on many things, especially how we do business, and here are some of them: 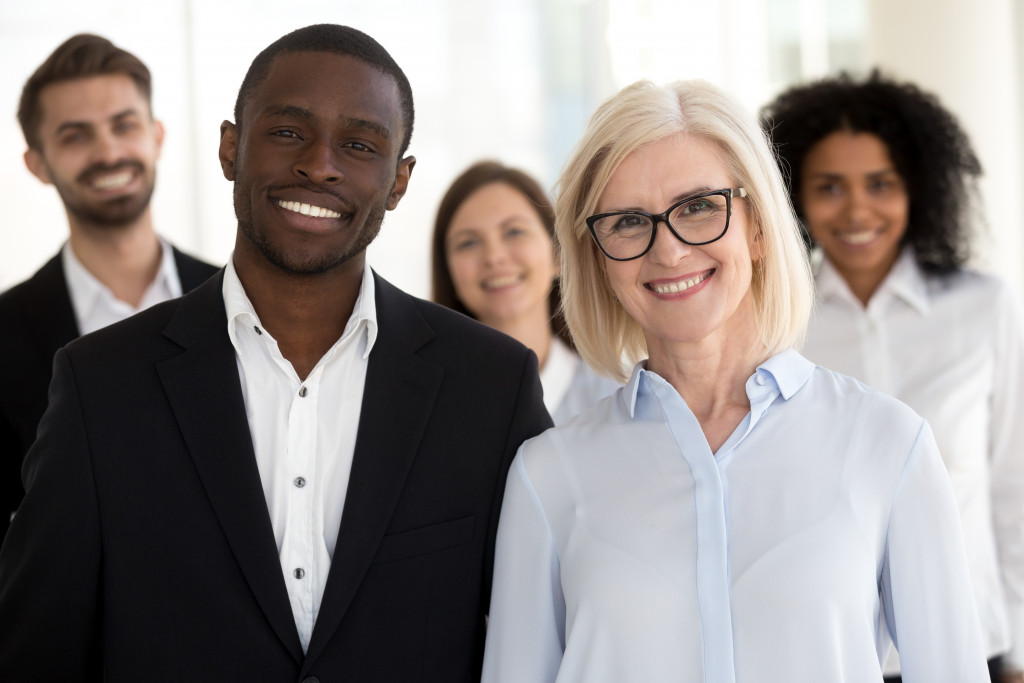 More generations are emerging into the mainstream consciousness such as Generation Z and Generation Alpha. They are most likely be the generation that will inherit the world that millennials have helped shape and are currently still shaping, hopefully in the same direction. This time, let’s hope there wouldn’t be another generation war between the three and the future ones.