There is no reason not to go solar in Australia. Technological breakthroughs and market forces have made solar power systems practically free, with 12-kW systems going for as low as $13,000. A typical Australian household spends $120 to $150 on electricity a month. A 12-kW solar power system can cover a household’s power consumption during the day and send enough excess power to the grid for nighttime use. With a ten-year loan, the savings on your electricity bills should cover your monthly premiums.

Once you’re done paying, you’ll still have 25 to 35 years of free electricity. Most solar providers will guarantee their system’s first 20 to 25 years, with performance ratings of above 80 to 90 percent. Note that 12-kW solar power systems are at the high-end when it comes to power production. If you live alone or nobody stays at home most of the day, an 8-kW system should be enough to cover your electricity needs. A solar power system also cuts off your reliance on the grid and insulates you from future price fluctuations.

Consume Below Your Production 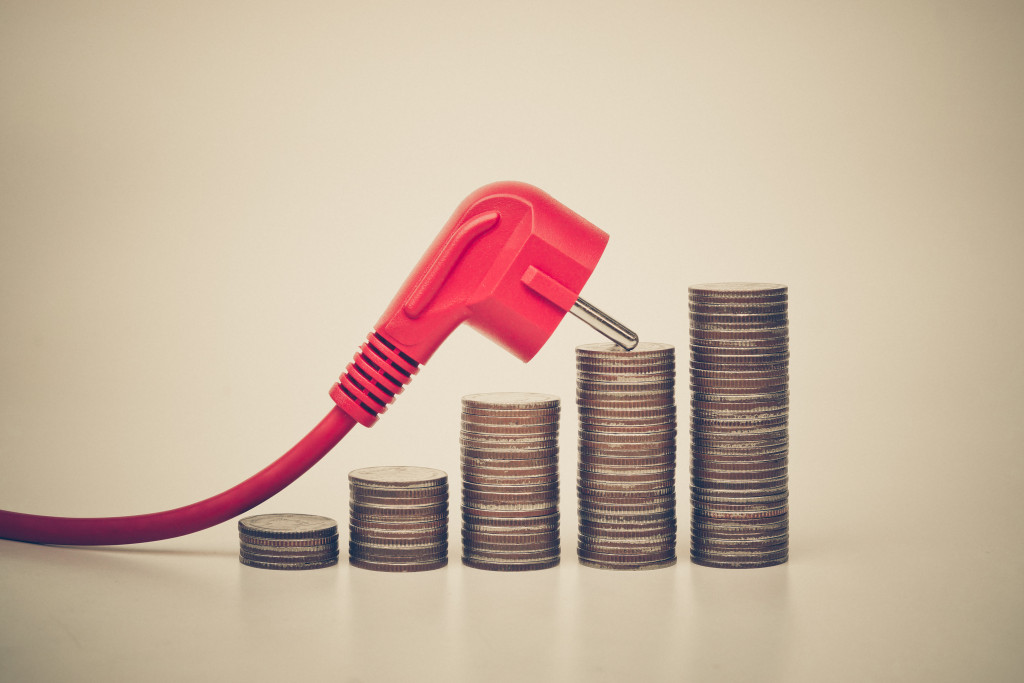 Cutting down your energy consumption will allow you to stay at a negative and keep your electricity bills at zero. You won’t need to cut down on your electricity use; you just have to make a few changes around the house to make it more energy-efficient. The easiest way to do so is with insulation. Temperatures over 40°C are becoming the norm during summer, even in cooler cities like Melbourne and Adelaide.

Insulation can create a 10-degree difference between outside temperatures and your home’s temperature, allowing your home to stay cool even with the scorching heat outside. Insulation will ease the pressure on your HVAC system or air conditioner, allowing it to consume less power and run less often. Heat transfer primarily occurs through the roof, so just insulating your ceiling can cut your energy consumption by up to 30 percent.

Modern appliances can also cut down your consumption. Newer kitchen appliances like refrigerators, freezers, and dishwashers can consume 20 to 30 percent less energy than previous models. Air conditioning systems that use inverter technology can also cut your electrical consumption by another 30 percent. Just look at the energy efficiency rating of an appliance before buying it. Australia’s Energy Star labelling is mandatory for most appliances, and more stars mean higher efficiency.

Even the latest air conditioners are trounced by modern heat pumps for performance and energy efficiency. Air-sourced heat pumps are growing in popularity in Australia, particularly in Queensland and New South Wales. Heat pumps consume less than a quarter of the electricity used by a similarly sized air conditioning unit. They can switch from cooling to heating, replacing your HVAC with a more environmentally friendly alternative. Heat pumps can cost significantly more than the usual air conditioning unit or VAC system, costing around $7,000.

Make Use of Excess Production

Once you’ve made your house energy-efficient, you might see your solar power system constantly producing more electricity than you consume. While it isn’t necessarily a bad thing, don’t expect the power company to send you a check for excess production.

One way to make use of excess power production is with an electric vehicle. A typical Australian driver uses 5 litres of petrol a day at around $1.5 per litre. Going electric can save you around seven dollars per day or around $1,700 per year. You’ll also avoid the constant price fluctuations of petrol, with the most recent one in Brisbane hiking unleaded petrol costs to 1.80 per litre.

Electric cars have come a long way. They outperform standard cars in everything but mileage. Most electric vehicles can run 150 miles on a full charge, so you shouldn’t have problems losing power on the road. Electric cars don’t really make sense in Australia since the country still relies on fossil fuels for more than 90 percent of its energy production. However, a solar-powered home (especially a net-zero one) ensures your electric vehicle is as green as can be.

Every Australian home should be solar-powered. The technology is practically free, and maintaining a net-zero energy home is a lot simpler than it seems. Consider harnessing the power of the sun to power your home, and you can save thousands of dollars every year while helping to save the Earth. 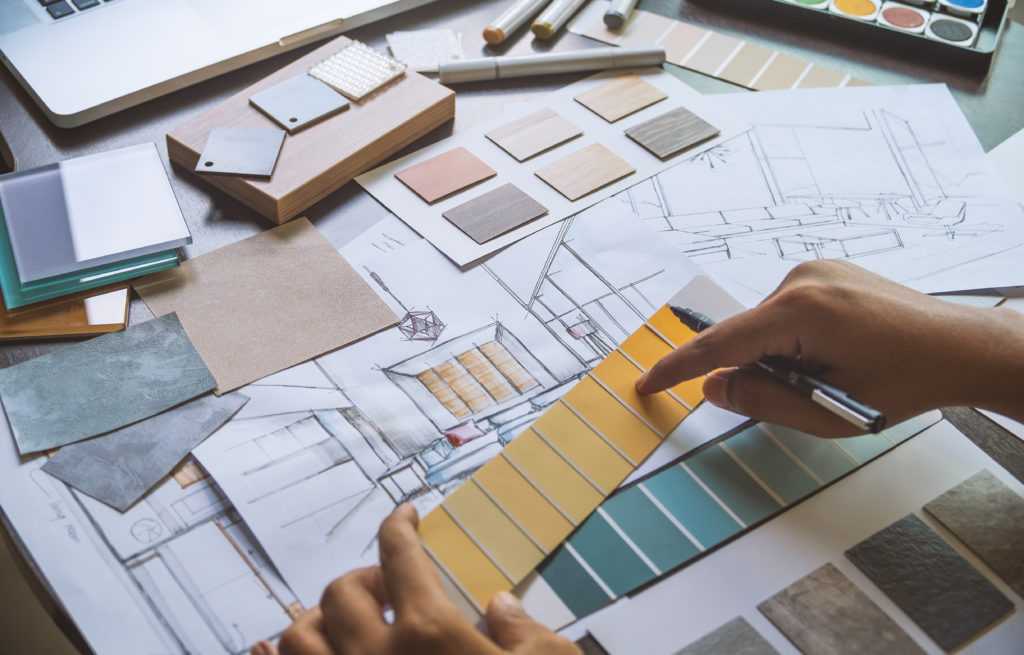 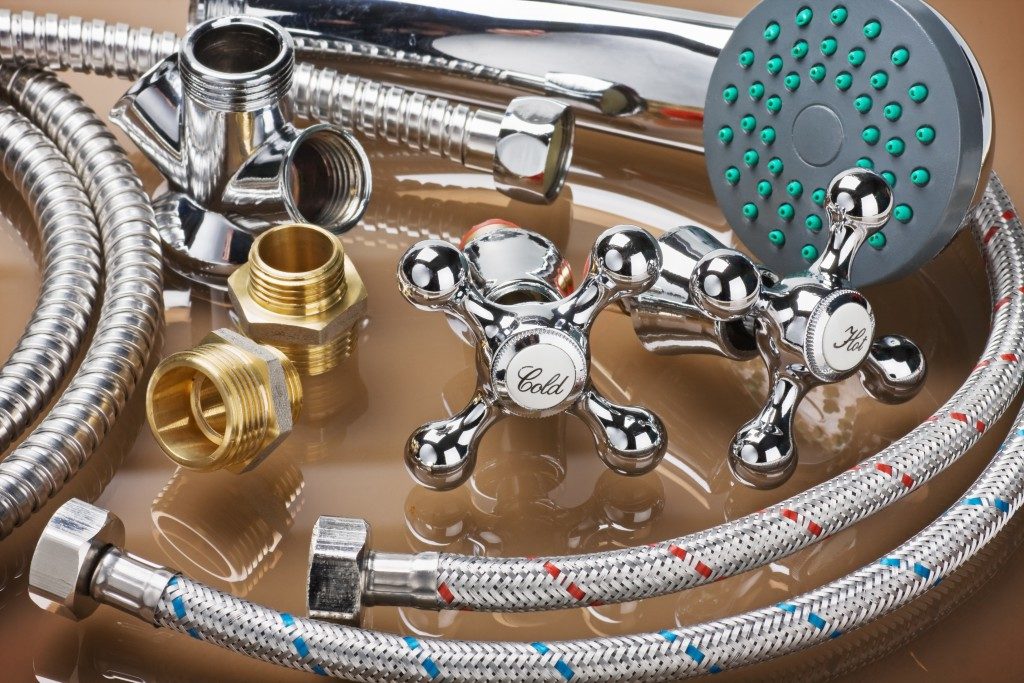 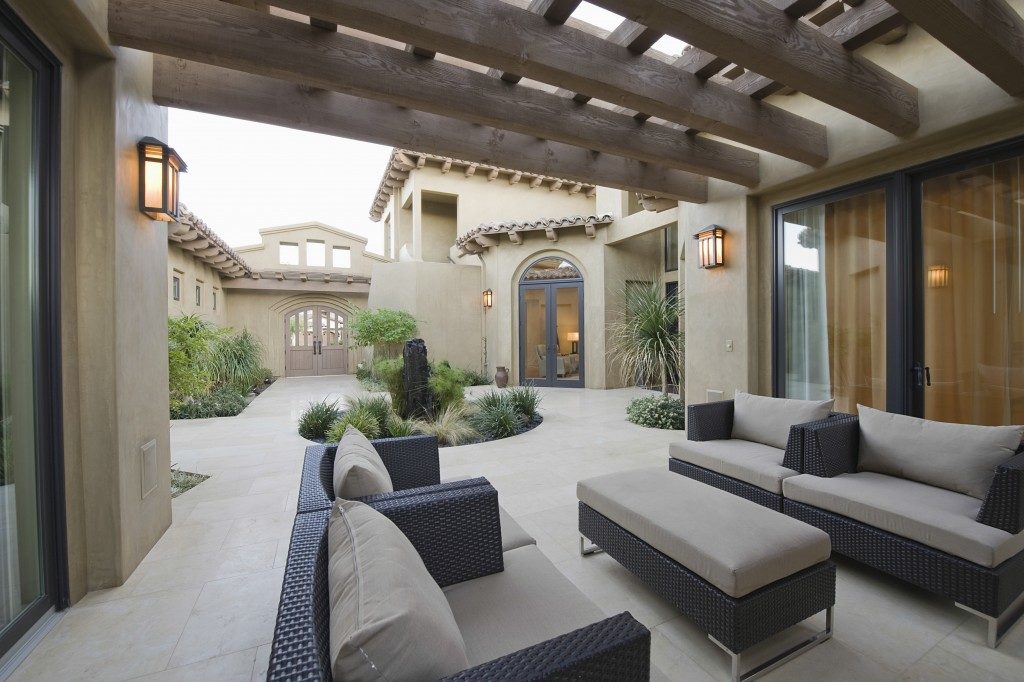