Looking Back To The Fall of Blockbuster

From binge-watching films to spending all night Netflix and chilling with your closest friends, video-on-demand streaming services have seemingly found a special place in everyone’s hearts. In fact, the idea of not having video-on-demand feels very prehistoric now, and it’s hard to imagine being unable to turn on the TV and choosing from a vast list of movies to watch.

However, long before we saw the rise of VOD streaming services like Netflix, Amazon Prime Video, and Disney+, everyone got their fill of movies through DVD rentals and going in-store on a Friday night looking for something to watch. And the multi-billion dollar business at the top of this industry was none other than Blockbuster, the industry leader in home movie rentals.

Sadly, the story of Blockbuster tells the rise and fall of a once-great business that had everything in its grasp. For a bit of a history lesson in business, we’ll be nitpicking some critical details in Blockbuster’s descent and see what we can learn from them.

Where Did It All Go Wrong?

No one will deny the evident success of Blockbuster when it came into the limelight. Everyone just ate it up and loved the idea of renting out a movie to watch for the weekend; it was honestly one of the most fun anyone could’ve gotten chilling at home. It even came to the point where it had over 9000+ brick and mortar stores all over America, which means almost every corner had shelves of movies just waiting for you.

However, being founded back in 1985 and staying in business with close to no competition, their decade’s worth of success would soon be dealt with the changing times. And this fundamental shift in people’s wants and the transition into the digital age would signal the beginning of a collapse.

Our first critique would be Blockbuster’s choice to be stagnant and complacent after they’ve reached the peak of their success. Instead of investing further into research and development, they clung to their traditional business model and focused on the mass expansion of storefronts. And because they didn’t capitalize on newer strategies, it ultimately came to the point where their original business model turned outdated and obsolete in the modern-day.

Change is inevitable, and it seemed like Blockbuster didn’t get the memo of the coming digital age. And because they were slow on the uptake, despite their far greater market share and financial capabilities at the time, their competitors got the better of them and charged forward.

#2 A Lack Of Innovation

Directly correlated to their complacency, there was an evident lack of innovation from Blockbuster. When Netflix first came into the scene with DVD-by-mail, this introduced a more accessible alternative to getting your fill of movies without having to go out. All it took was one business day and what’s more is that it didn’t come with any late fees.

It would take Blockbuster a considerable amount of time before they adopted their own DVD-by-mail, and the same happened when VOD streaming services came into the picture. They were late to the party, missed the train entirely, and soon became a relic of the past. 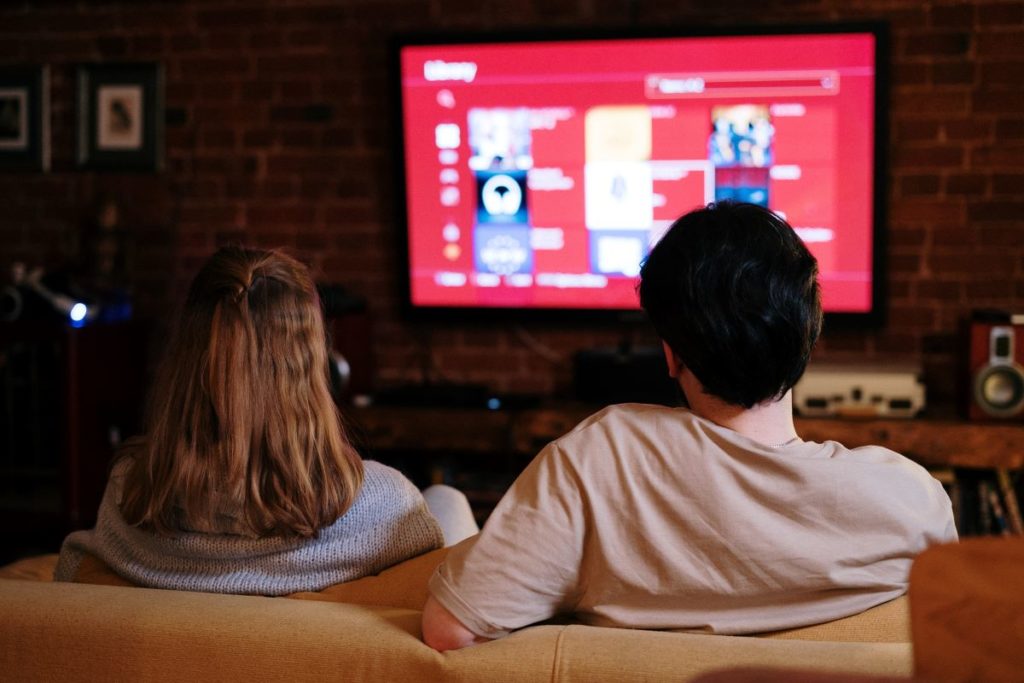 What Can We Learn From This?

As you can tell, many opportunities were laid right before Blockbuster, but they failed to act upon any of them, which led to their demise. Sure, you could argue that they didn’t expect how rapidly the shift towards emerging tech happened, but that doesn’t mean they didn’t have ample time to prepare. Remember, the world of business doesn’t wait for anyone, and here some of the most important lessons we can take:

Number one, avoid the mindset of complacency. Your business doesn’t strive for success only to reach that peak and stop. It goes beyond that and exists to go even further, to reach a level that you wouldn’t even have dreamed about.

So as a reminder, always outdo yourself. Please don’t limit your goals and include the future. And don’t make the same mistake as Blockbuster of not investing in the next natural transition of their business.

Number two, understand that nothing remains the same forever, and that change will inevitably happen. And whether your business does snow-clearing services or offers outsourced graphic design work, don’t lose against the battle of time. Learn from Blockbuster’s mistakes and never disregard the power of innovation and the value of emerging tech.

Anything can happen in the next two or three years, and a lot can change in any industry. So don’t set yourself up for a fall and catch the waves of innovation as they come. And whether it be in the form of automation or the internet of things, experiment and welcome these ideas into your business model.

Verdict: The Bigger They Are, The Harder They Fall

In Blockbuster’s case, they sold themselves to the idea that video-rental services would remain relevant for so long. Because of this facade of security, it led to their bankruptcy. So no matter how well-established or successful your business becomes, never forget your roots and always keep hustling.