Is My Car Private Property, and Do I Have the Right to Privacy In It?

Since everyone is a lot more conscious about how their private information can be used against them these days, today let’s tackle a question: Is my car private property, and if so, do I have the right to privacy while I’m in it?

Is my car private property?

First, let’s talk about the concept of private property rights, aka The Fourth Amendment. This was very important to the Founders, adding it to the Bill of Rights in 1791. The original intent was to protect persons, houses, papers and effects against seizure and unreasonable searches.

Today, your car counts as part of your effects, and so it enjoys the same protections. There are, however, a few points that you need to understand about the modern interpretation of the Fourth Amendment and its practice:

In practice, private property laws do apply to cars, but it depends on which (or whose) property they’re on. If you’ve parked your car on someone else’s property without permission, for example, you’re still trespassing.

When talking about private cars and privacy,  there have been discussions about privacy in cars pertaining to information and records: driver name and address, as well as sensitive information like Social Security numbers and fingerprints.

With the growing number of smart cars on the road, issues like locational privacy, or the right to keep your whereabouts and driving information private, goes up against the inclusion of black boxes in new cars. The courts have gone back and forth on this one, but in the case of data generated by the cars themselves, as of 2019 there was still legislation waiting to be passed that makes this data the property of the car owner.

As for the expectation that people (and law enforcement, as in traffic cams) aren’t allowed to take your picture while you’re in your car, the basic rule of thumb is to follow the Video Voyeurism Prevention act: 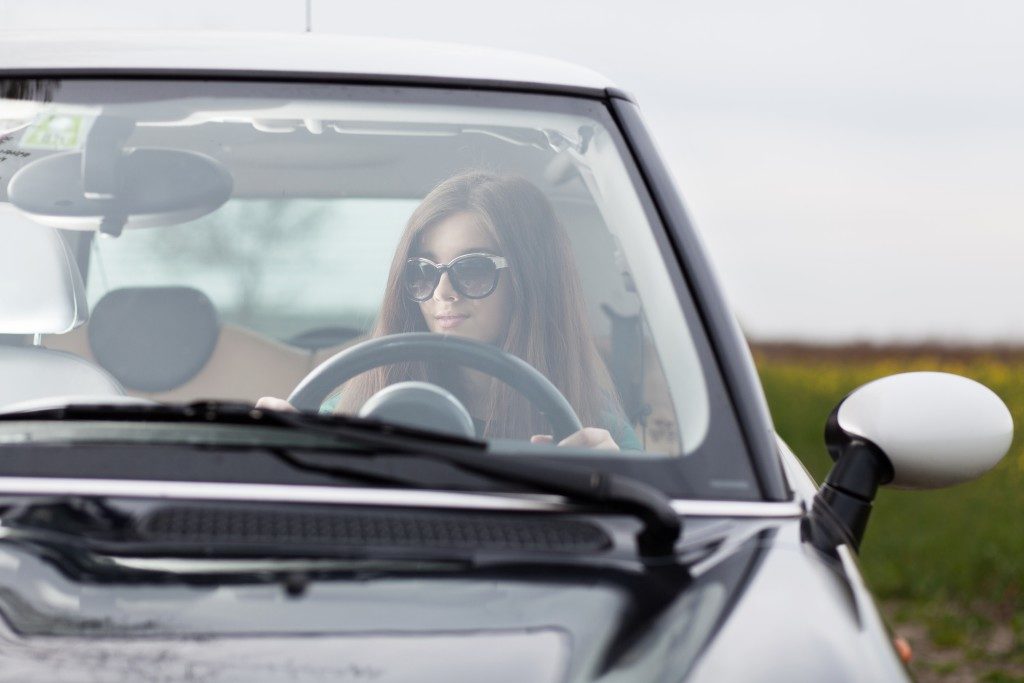 No one is allowed to take a photo or footage of a person under circumstances where that person has a reasonable expectation of privacy.

So if your car is in a public space, then the expectation of privacy shouldn’t apply, and photos snapped of you are technically legal– this is why you could still be charged with indecent exposure if you were driving around naked.  If you’re on your private property but in plain view from a public sidewalk, the same rule would apply (aka “the open field doctrine”).

Getting an automotive window tint service  still doesn’t quite establish reasonable expectation of privacy, as every state has laws about tinting windows so that there is a minimum amount of light that can still go through your windows and windshield. According to most state laws, the windshield in particular can’t reduce light (and therefore visibility) at any level less than 70%.

So to summarize, to really establish reasonable expectation of privacy, you should really look at putting your car on your private property, behind a garage door. Or maybe invest in curtains. In a world where information is now the biggest commodity, and privacy laws are a tangled mess of Constitutional interpretation, state, and federal law, one should assume and act like your data is always available to the public.