How Technology Has Changed the Construction Industry

In Japan, robots build homes, commercial complexes, and retail stores. Robots can actually build houses in two days. This kind of technology is what we are looking at right now. Technology in the construction industry is moving at a breakneck pace that we can’t even seem to keep up. Technologies that we imagined 10 or 20 years ago are here now. The use of technology changed the construction industry as we know it.

What are these new technologies that humans can’t seem to get enough of? How did it change the construction industry and how can humans benefit from it? Companies are still underinvesting in these brand-new technologies but more and more, they are beginning to understand the undeniable benefits of running a construction business using modern technology.

Manual labor used to be the norm in construction sites all over the world. But thanks to the invention of power tools and equipment, workers now have handy and portable machines to do the heavy lifting for them. In the past, humans blew air onto hot embers to grow fire that melt and cast precious metals. They also used low-pressure devices powered manually to operate compressed air machines.

Who would have thought that centuries after, humans only need to turn on a switch to produce compressed air? And forget about those mechanical compressors that are as huge as a car. A portable compressor on construction sites these days is just thrice the size of your car engine. That’s how powerful these machines have become. 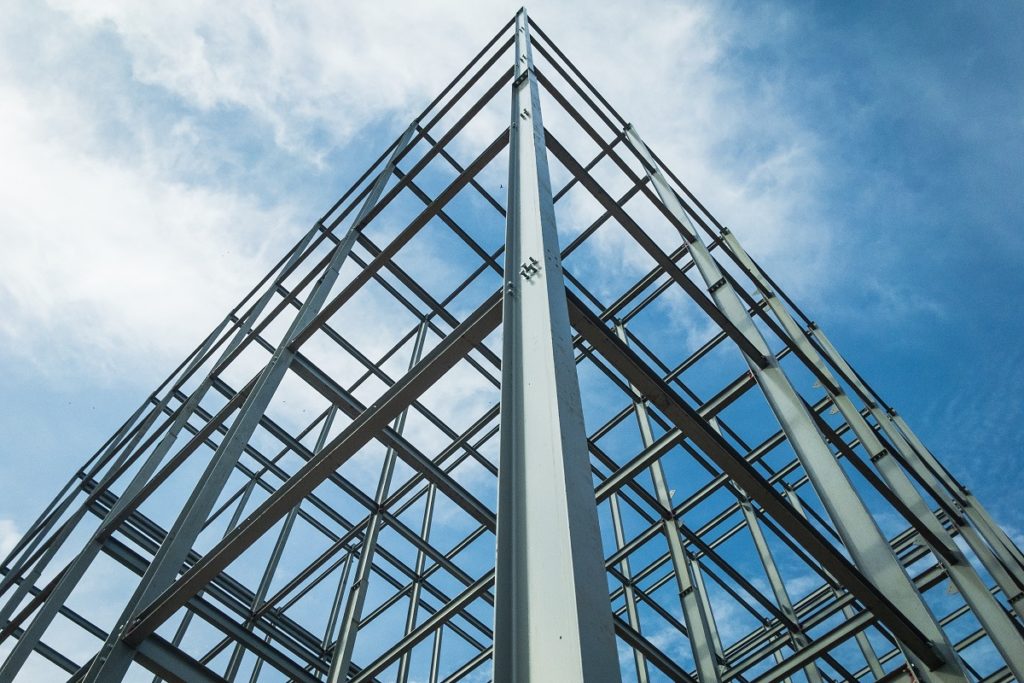 But what does it mean for the construction industry? The use of power tools and devices means one thing: construction sites need less human intervention. Though workers manually check the settings of the machine, they act as custodians and supervisors most of the time. A construction site can operate with only a handful of people there. Modern devices do most of the heavy work anyway.

But speed and reduced human intervention are not the only things these machines are good at. They are more efficient and less prone to mistakes, too. Humans have already perfected the way these cranes, power drills, and other automated machines perform. For a construction company not to invest in these things is a catastrophe. Companies will save more resources and will be more efficient with their projects with these technologies on their side.

This does not mean the industry doesn’t need humans anymore. These machines are still developed and run by humans. But there is also nothing wrong with construction companies that want to embrace these technologies. These were developed to improve the process, make the workplace safer, and become more efficient in the use of natural resources.