How Much Would PH Property Values Increase In 2019?

If you plan to buy a condo at properties like The Vantage at Kapitolyo in Pasig or an office space in Makati this year, you should decide soon before prices increase by at least 10%, according to an industry forecast.

Leechiu Property Consultants expects double-digit growth in prices in 2019 for all segments of the industry. The anticipated increase stems from the continually increasing demand for properties in key cities within Metro Manila, especially for office and residential properties. In fact, demand is so strong that there would be a shortfall of available units in the near future.

In 2014, real estate analysts became concerned on a seemingly excessive supply of residential properties. The situation changed today with the rapid take-up of units in Metro Manila. Leechiu expects the remaining stock to dwindle within three months, if mainland Chinese investors continue to snap up properties.

The current absorption of units currently reach more than 7,000 units every month. A majority of these properties could have been used for housing Chinese nationals who work for online gaming firms. These projects are scattered within the metro, although most of the buyers prefer Bay Area, Makati, Manila, Ortigas and Quezon City. 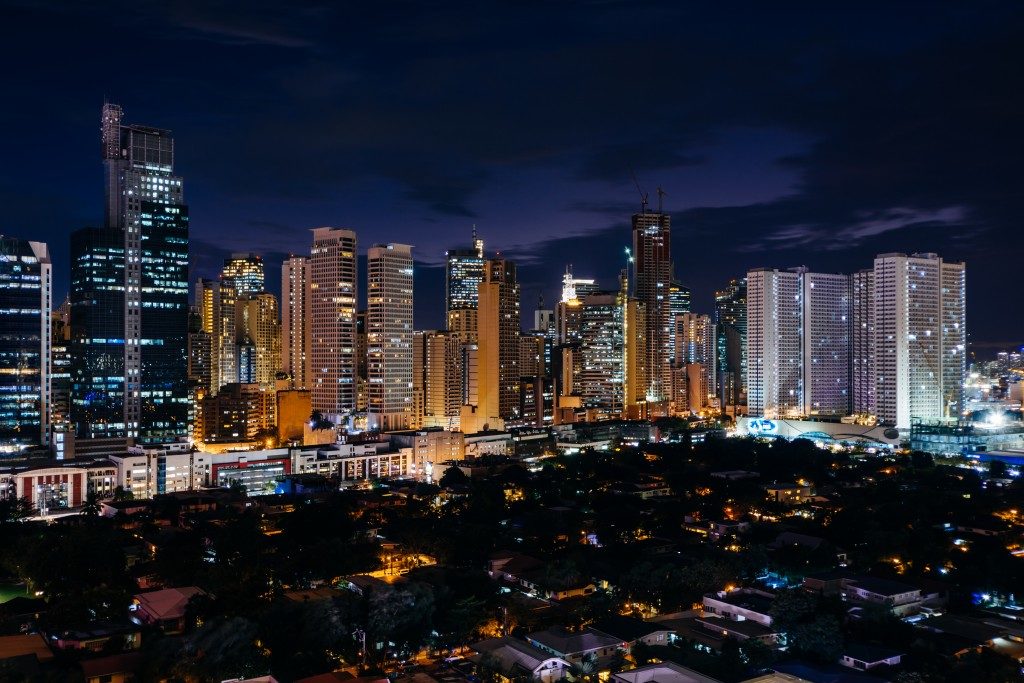 While many developers have begun to focus more on affordable housing and mid-end condos, the luxury market in Metro Manila remains a lucrative segment for investors. According to the Knight Frank Prime International Residential Index, the region’s price growth in 2018 outranked several other global cities.

The index listed the top 100 cities for luxury properties, and Manila emerged on top after recording an 11% increase in values for high-end real estate. You should expect further growth for the sector in the coming months due to the anticipated decline in properties. As the volume of developable land becomes smaller, high-rise buildings will likely be the priority of property companies to meet the growing demand.

The small number of luxury projects manifested through only four developments that are in the pre-sale stages. Buyers have already taken almost all of the 700 high-end units in the previous year.

Aside from the online gaming industry, the IT-BPM sector has driven the increase in property values for commercial and residential real estate. Outsourcing companies have occupied 102,000 square meters of office space within the first quarter of 2019, particularly PEZA-listed properties.

It’s not just Chinese companies that have been expanding in the country. Even those from the U.S. plan to take up more office space in Metro Manila to save on higher costs, such as higher salaries there compared to standard wages in the Philippines. Others simply want to stay put because it’s still cheaper to rent an office here than in Singapore or Hong Kong.

When choosing the right property for an investment, choose one near the fringe areas of the city’s central business district. Prices are likely more affordable there. If you’re concerned about competing with foreign buyers, then properties in cities such as Pasig and Mandaluyong are not as in-demand as compared to Makati and Taguig. 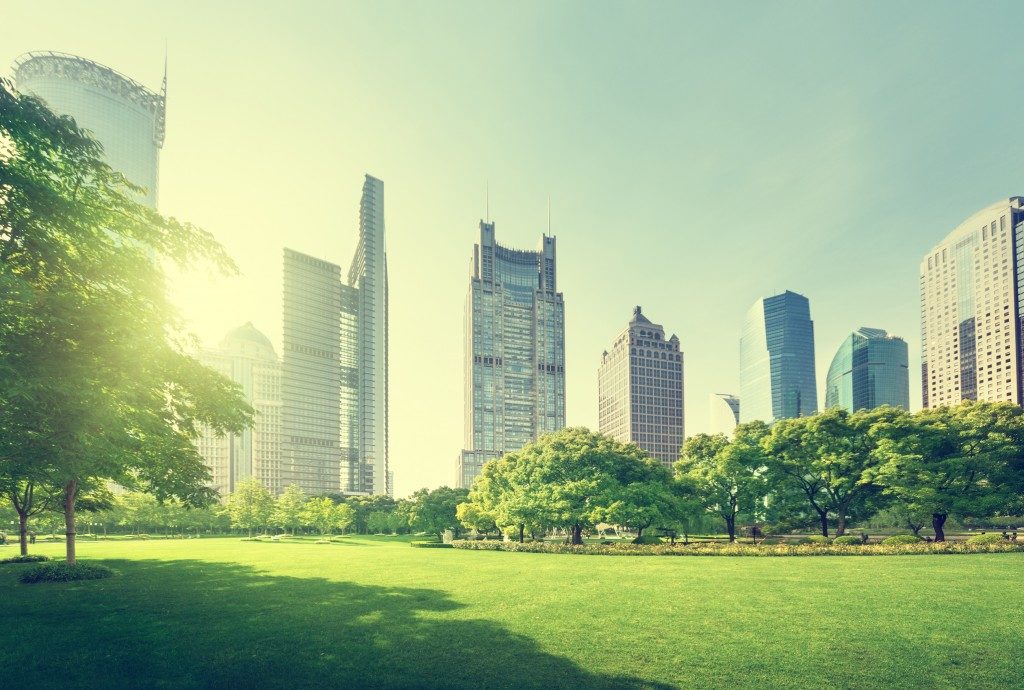 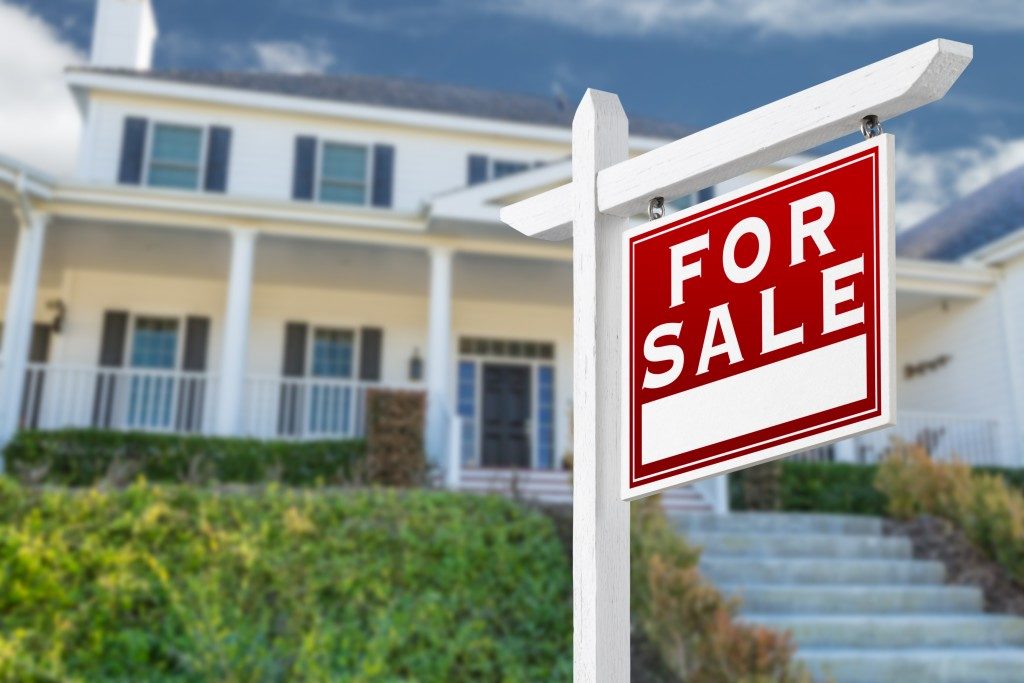