The urban sprawl is growing, and Australians are turning away from the massive urban centres in favour of lush suburbs. Although commutes are longer, road conditions have improved significantly, and 30 minutes to an hour of driving is a small price to pay to live away from the stifling city. 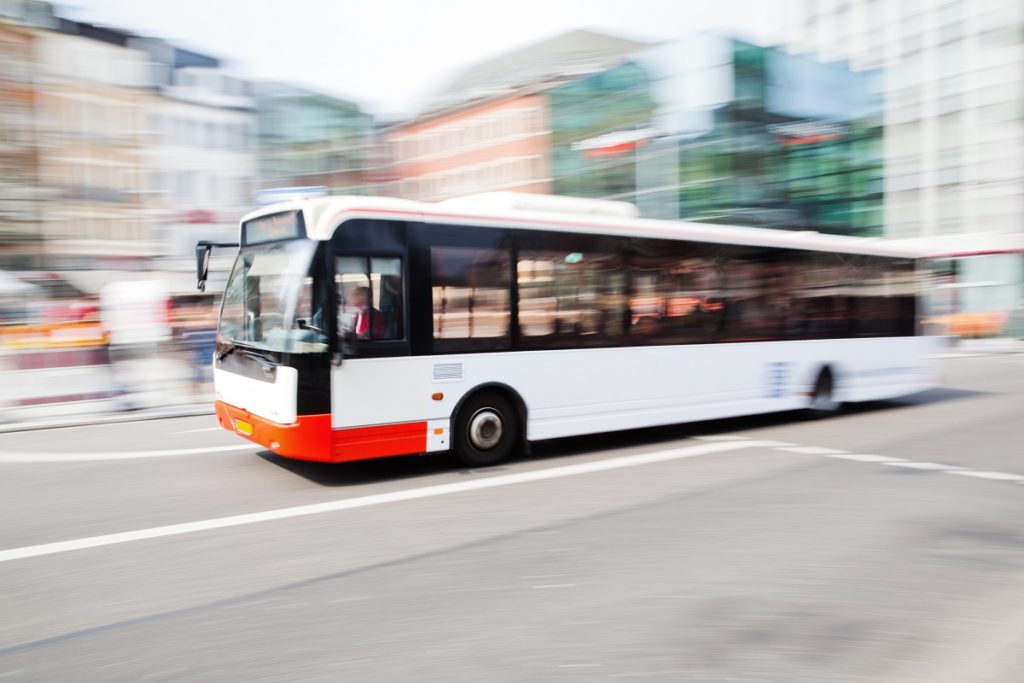 Road improvements have sped up travel times, allowing for faster long-distance commutes. Local government institutions have been particularly keen on building and maintaining their roads and highways, speeding up traffic while ensuring a certain level of safety. Long commutes can be taxing (in more ways than one), and more efficient roads can alleviate the stress and cost of driving long distances.

Better road conditions have opened up the way for smaller towns to flourish, connecting them to urban centres and giving them access to places and services usually reserved for areas with higher populations.

Suburban Life — So Much Better than City Life

Houses and land in the suburbs are typically less expensive but larger than their urban counterparts. While a house in the heart of Melbourne can cost upwards of $1.2 million, a house and land in places like West Melbourne would cost less than half of that ($590,000) and will be a little bit bigger.

Many Australians are embracing the larger homes at half the price in exchange for a few more minutes on the road. Living in the suburbs is also a bit quieter and more laid back. It might take longer to get to a shopping arcade or a particular restaurant, but the air is cleaner, and there are less noise, less pollution and lower crime rates.

A suburban home also makes you and your kids more likely to go out and exercise. Physical activity in the city can sometimes be limited to gyms and sports centres, but you can always go out for a walk or run in the suburbs. Obesity and childhood obesity are growing problems in Australia, and these are mostly concentrated in highly-urban districts.

Australia is already one of the most urbanised nations in the world, and the cities are almost up to their limit. There is a constant flow of people (both local and foreign) into the countries’ urban centres, particularly Melbourne and Sydney.

Adequate housing in the two cities is not the only problem as the current infrastructure and services in place can barely meet the requirements of the large population. The Australian government has enacted policies favouring decentralisation to smaller cities. Building adequate roads and highways are one part, but the government has also allocated funds for the development of smaller towns to encourage families to settle there.

Better roads are opening the suburbs to a more significant part of the population. Just for a few more minutes of driving, suburban residents get larger and less expensive homes in neighbourhoods that are more peaceful and safer. So, if you’re planning to move homes soon, give the suburbs a look and see all the great things they can offer.