Extending Your Vehicle’s Life and Improving Its Performance

Subaru is one of the world’s most esteemed automobile manufacturers. Their vehicles are designed for easy and challenging terrains, with their sure-footed all-wheel drives. For less than $28,000, Subaru fans can drive the 2018 Subaru WRX, a rally-bred, turbocharged all-wheel drive, with a WRX and performance packages offered by Subaru itself.

If you’re of the auto enthusiasts that regard Subaru highly, you’re likely considering a few modifications for your vehicle. Though it already seems to have all the top-notch features to outperform its counterparts, its engine can still be kicked up a notch by all means.

That said, here are ways to boost your Subaru’s performance and extend its lifespan:

Every automobile benefits from an upgraded performance exhaust, Subaru or not. For the 2018 WRX, the STI exhaust will improve its exhaust note, and thereby increase its power. Also, the exhaust gases will flow more freely, allowing the 2.0-liter turbo boxer engine to “breathe” better. As a result, the overall efficiency of your auto will improve. What’s more, the exhaust upgrade gets rid of spent gases faster and more efficiently, no matter the condition it’s under.

For stick drivers, a short-throw shifter will let you change gears faster and easier. Some people confuse it for a chopped-off version of the stock shifter, when in fact, the two are vastly different. Chopping off your shifters won’t change anything on the angle of your shifter shaft, whereas the short-throw shifter will reduce the angle that the shifter shaft travels through. In turn, the distance that your hand will go through as you change gears will be cut short as well.

The short-throw shifter is especially advantageous in high-speed situations, like racing or driving along a deserted highway. Since you’re able to change gears faster, you’d get the edge you need to increase your speed.

4. Check For Signs of Engine Wear 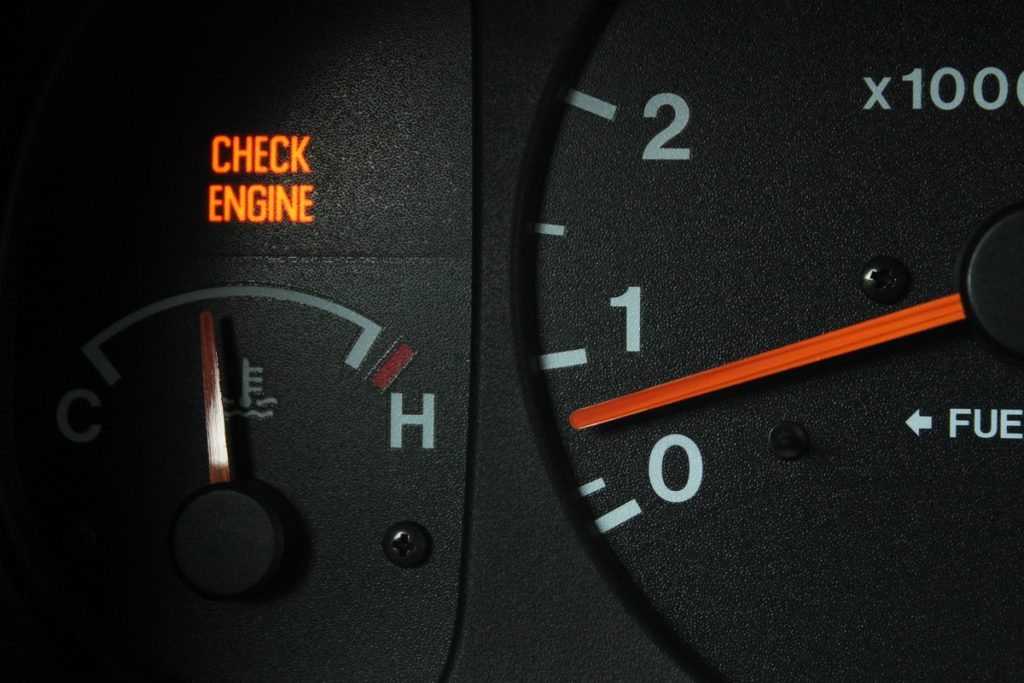 Typically, the most noticeable signs of an impending engine failure are lost power when you step on the pedal, smoking exhaust, sputtering and shaking, struggle in sloped terrains, and of course, a switched-on malfunction indicator light. But in a Subaru, the early signs can be hidden, because it may start on the timing belt, which is an internal component that not all vehicles have.

Hence, if you hear a ticking noise from your engine, the timing belt is likely starting to wear out, or it lacks the right amount of lubrication.

Your engine won’t also turn over, though the starter motor can still run. If the cause is indeed a damaged timing belt, internal engine compartment issues may follow.

Other signs to watch out for are engine misfires and oil leaks. Engine misfires occur due to the belt slipping and forcing one cylinder to prematurely open or close. If not fixed immediately, a catastrophic engine failure is at risk of ensuing.

Meanwhile, oil leaks may happen because the gasket between the engine block and timing cover is starting to suffer wear damage, is cracked, or improperly installed. Overheating and premature timing belt wear are at risk of happening in turn.

Your Subaru’s timing belt is one of its most critical parts, and damage in it is often unnoticeable. Hence, maintain your Subaru with diligence, and take it to your manufacturer periodically to determine if anything needs to be replaced immediately.