Did Young Singaporeans Accumulate More Debt during the COVID-19 Crisis?

Singapore is said to be among the best countries to live in during the pandemic. Despite multiple surges, the city-state managed to slow down the spread of the virus, giving citizens a sense of normalcy while the rest of the world struggled with COVID-19. However, its economy was not spared by the ongoing public health crisis.

The lockdowns designed to curb the virus and the recession — which analysts say is the nation’s worst-ever — led to job losses. The unemployment rate reached its highest level since 2004, and analysts predict that slow job growth will continue into 2021.

Foreign workers were among those who were hit the hardest. About one-eighth of all non-residents lost their jobs in the past year.

Debt in Singapore during the Pandemic

As a result, credit card debt among Singaporean consumers stopped growing and even dropped in the past year. Many consumers became mindful of how they spend their money. In fact, almost half of all Singaporeans in a previous survey said that they closely monitor every dollar they spend. Meanwhile, 56 percent admitted that they started buying cheaper brands during the pandemic.

But not everyone is saving money. Earlier this year, data released by Credit Bureau Singapore revealed that since the second quarter of last year, the amounts of personal debt among people in their 20s have been increasing.

Those who are under the age of 30 are accumulating loans and overdraft balances. Debt among the age group rose by 23 percent in the first quarter of this year compared to the fourth quarter of last year.

Unemployment was one of the driving forces behind the increasing debt among young people. As of March 2021, the unemployment rate among adults below the age of 30 was 6.4 percent.

Others may be employed, but they are not earning enough to sustain their needs. Some may be working as delivery drivers or other part-time jobs that do not pay enough.

Why is that a Problem? 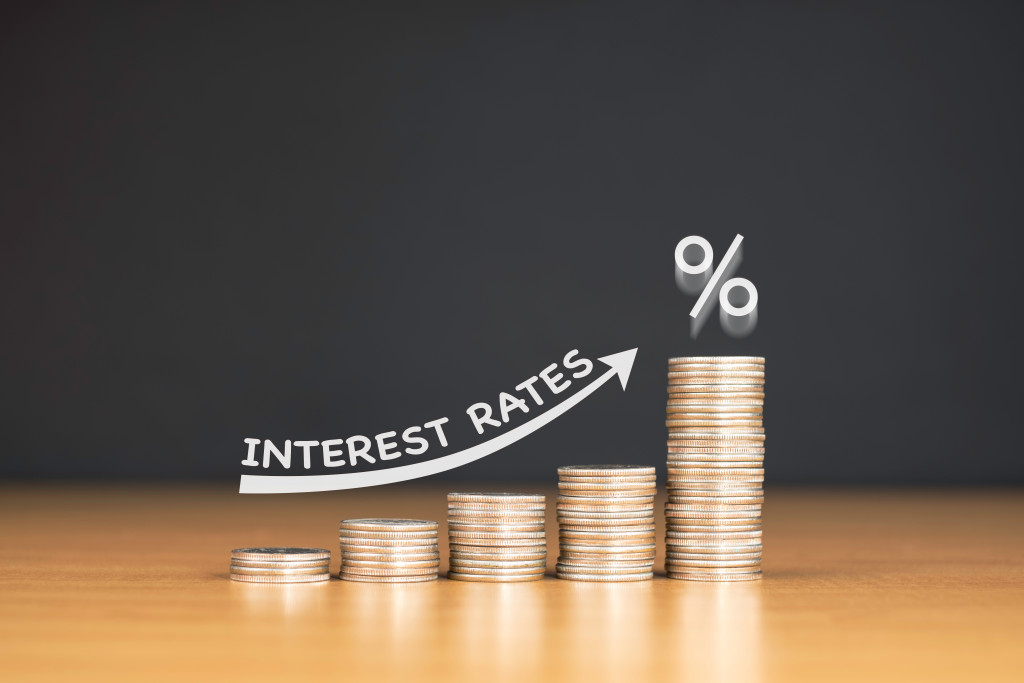 Debt is not always bad. There are debts that increase your net worth and improve your life. Mortgage, for example, is invested in the purchase of a real estate property. There are people who borrow money for continuous education.

Credit card debt, however, is dangerous. It has a high interest rate. As long as the debtor delays payment, the interest will continue to accumulate. A personal loan in Singapore, on the other hand, can have a much lower interest rate. Moreover, the lender and borrower agree to a repayment strategy beforehand.

Many people take out a loan to consolidate existing debt, particularly credit card debt. By paying off credit card debt in full, the debtor will avoid incurring extra charges. Generally, debts that have high interest rates should be prioritized.

Unfortunately, young people often do not have an extensive credit history. Many are still at the beginning of their respective careers. Because of these factors, they do only have access to limited options for financial products, making paying off debts even more challenging.

What Happens if You Cannot Pay?

Being in debt can be detrimental. A person who does not pay off the money they borrowed loses the trust of financial institutions. Their credit score will be negatively affected, preventing a person from taking out loans in the future. If they want to get a mortgage to buy a house, for example, it will be more difficult for them to get approved. They also may be rejected when they apply for a credit card, or they may be given a lower credit limit.

The lender will also take increasingly aggressive measures until the debtor pays or a payment plan is made. It is best not to avoid letters or calls from lenders and debt collectors. The situation will not disappear when debt is ignored. It will only grow worse and cause further stress. Banks will usually help borrowers repay their debts by creating a repayment schedule that works for both parties.

Accumulating debt should be avoided at all times. People should avoid making purchases for products that they cannot afford. Instead of borrowing money for big purchases, consumers should save up for it.

However, sometimes, debt cannot be avoided. Losing the source of income, or a global crisis such as a pandemic can prevent a person from paying off the money they owe. The best way to handle it is by working with the lender, not by avoiding it because it will never go away.