“I feel so depressed.”

This expression is loosely used nowadays by people who want to convey a certain feeling of sadness because of a particular moment or situation. Suffice to say, being depressed is commonly equated to a bad mood. That is why when a person confides to someone about an actual depression, it is, more often than not, dismissed and taken lightly.

Yet, being depressed is different from having a clinically diagnosed depression. The latter is a medical condition that needs professional support and should be taken seriously.

According to WHO (World Health Organization), depression affects more than 264 million people around the world. It is so common that there is a big chance somebody you know may be suffering from depression.

The National Institute of Mental Health states that if you have symptoms such as the feeling of hopelessness or pessimism, irritability, and loss of interest in any activity, and these symptoms persist for at least two weeks, you may be experiencing depression. It is also important to note that depression is not just always about emotions, but affects a person’s physiology as well. If a person experiences constant fatigue, sudden decrease or increase in appetite and weight, and aches and pains with no clear cause, it could also be a sign of depression.

TO COPE UP OR COP-OUT?

If you are experiencing any of these symptoms, do not panic. There are a variety of ways to deal with depression. As we have established, depression is a medical condition, and thus treatable and manageable.

Seeking help is the best way to go and help comes in many forms. If you are feeling frustrated in a particular situation, going to a member of the family or a friend may allow you to let some steam out. If you think a friend’s advice is no longer enough or you do not feel comfortable since your problem may involve you feeling stuck career-wise, consult a life coach practitioner. Discussing your issues with a professional is sometimes easier because they listen to you without prejudice.

But if you’re feeling that the symptoms mentioned above are starting to affect the way you function daily, or if you start having extreme anxiety attacks, or worst, thoughts of suicide, seek medical advice immediately.

Counselors may advise patients to manage their depression at home by exercising regularly, eating a healthy balanced diet, and exposing themselves to natural light. 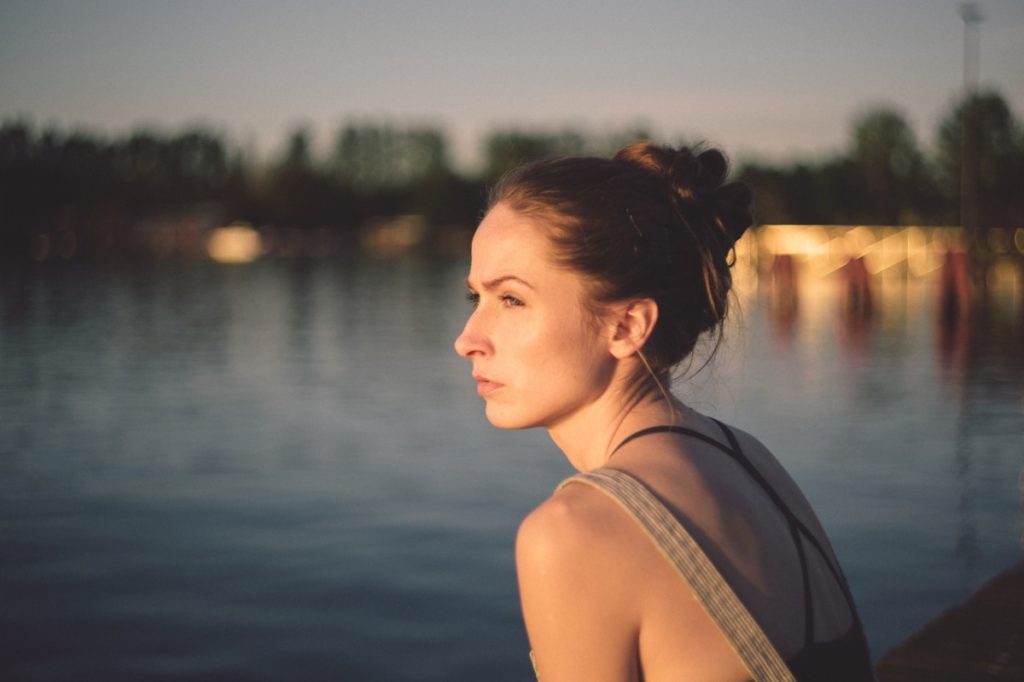 DEPRESSION HAS MANY FACES

As discussed earlier, depression is more than an emotion or mood. In fact, there are different types of depression depending on the cause and knowing the cause is a big factor in dealing with depression.

According to Harvard, perinatal depression, and premenstrual dysphoric disorder are both only experienced by women due to reproductive hormones, putting women at even higher risk of depression.

Some people may not think that bipolar disorder should be included in the list of depression types, but it is. Bipolar disorder is characterized by both manic and depressive episodes. This means periods of high energy followed by a sudden feeling of extremely low energy and disinterest in any activities. For the management of swift mood changes, medication is administered.

IT’S OKAY NOT TO BE OKAY

Whatever type of depression a person goes through, it is necessary to recognize it and deal with it. There should be no shame in having it. A lot of celebrities, businessmen, and successful individuals have dealt with the same condition and thrived.

Kristen Bell also spoke about her depression in TIME. She likened depression to a regular illness where you instantly go to the doctor whenever you do not feel well.

The question now is, is it wrong to just blurt out “I’m depressed”, even if you are not clinically diagnosed?

It is okay. It is better to express what a person is feeling rather than keeping it in. Like a pot of kettle when it is under pressure, steam has to go out, otherwise, the pot will explode. Humans are no different. There should always be an outlet for all the pressure life throws your way.

What is important is having proper education and being sensitive to people around you. The next time you hear a person say, “I am depressed”, do not dismiss it. It is better to listen and offer help when someone says he or she needs it.