In 2018, esteemed auction house RM Sotheby’s raked in a stunning $48.4 million when they sold a Ferrari 250 GTO from 1962. During the event, in which classic and vintage cars were put on the auction block, collectible vehicles brought in a total of almost $370 million.

There’s no denying classic cars have become a status symbol. In popular culture, rich and cultured characters often drive around in expensive cars, but vintage vehicles are in another level of opulence entirely. Collectors not only spend millions buying them but also transporting and maintaining them. They spare no expense, hiring closed transport services for exotic cars to ferry their precious vehicles.

But why are these cars so expensive to begin with?

When buying modern vehicles, the price usually goes up for a few reasons. These include the sophistication of the technology integrated into the vehicle, the power of the engine, and the level of engineering. After all, it’s more expensive to manufacture a vehicle that contains a high-tech navigation system and a top-of-the-line motor than a generic car with none of these features.

With vintage cars, the price is determined by the following factors:

Condition: The state of the vehicle in question is a major factor in pricing. No matter how rare the model of the car, if it’s been shoddily maintained or subjected to severe damage, its price will decrease considerably. Mileage is one of the ways collectors gauge condition. The fewer times a vintage car has hit the road, the more pristine its engine and wheels are.

Aesthetics: The beauty of the design is also something to consider. There are plenty of vintage cars, but not all of them look appealing enough to attract a high price tag. Collectors don’t just examine the exterior design, but also the engineering within. A well-designed engine and interior machinery speak volumes about classic cars.

Exclusivity: The most important factor affecting a vintage car’s price is its rarity. Just like anything that’s a special edition, the fewer there are, the higher the price. Owning a rare vintage car is like being part of an exclusive club. 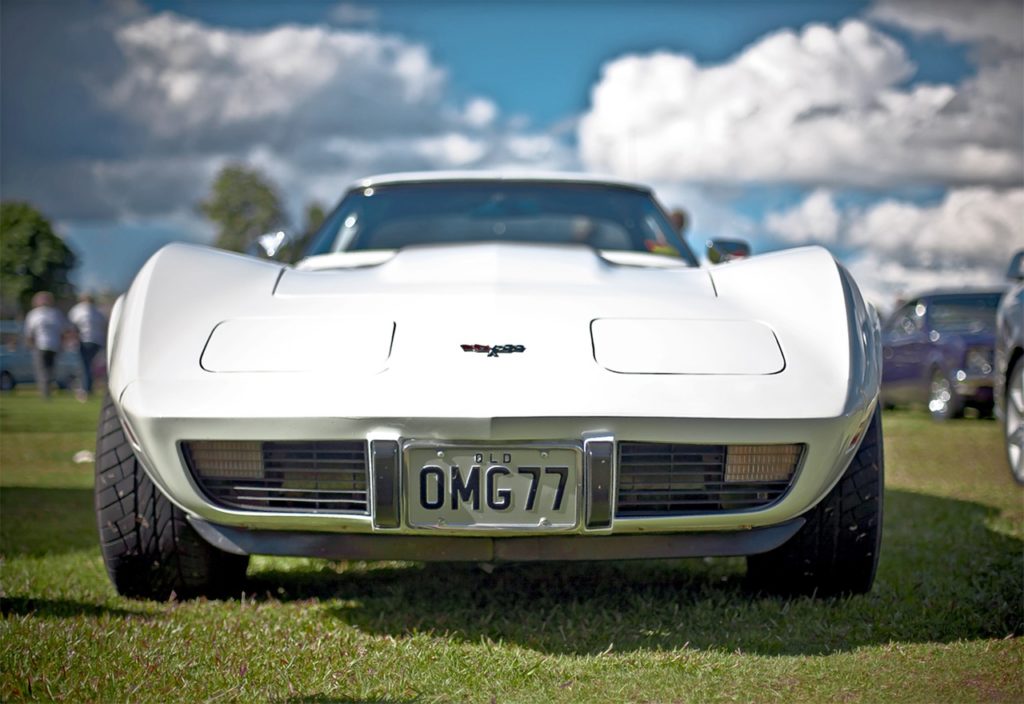 There are dozens of different vintage cars, but the examples below are among the most popular and expensive models. Each one has a different flavor and evokes varying essences of luxury.

Manufactured by Rolls-Royse from 1946 to 1958, the Silver Wraith are saloon cars. These cumbersome vehicles are the epitome of old-time elegance. The powerful hood and white-rimmed wheels are all hallmarks of a different era when such cars were the property of America’s elite.

The Porsche 550 Spyder is a compact coupe, made from 1953 to 1956. These small vehicles were among the fastest race cars, featuring powerful four-cylinder engines cooled by airflow. The Porsche Spyder gained infamy when actor James Dean died when he crashed such a car.

The 1967 Chevrolet Impala is one of America’s most iconic muscle cars. The huge hood, its imposing length, and the deep growl of its engine imbue it with an aura of intimidation. The Impala has made its way to the pop-cultural zeitgeist by being integral in the popular television series “Supernatural.”

The prices of vintage cars are high for a reason. They are symbols of esteem and status, whether they’re being auctioned off or parked in a dedicated garage. It’s only fitting that their costs match their perceived worth.