Car Ownership in Canada by the Numbers

In a 2018 survey, the Canadian Automobile Association (CAA) discovered that over half of the respondents didn’t know their actual cost of car ownership. This is even if an average family in the country owns one to two vehicles.

But how much does it cost to keep a vehicle, whether it is a sedan or a truck, in Canada?

The Cost of Car Ownership

Overall, the general cost of ownership in Canada is already between a little over $8,500 and nearly $15,000 each year. The average price most Canadians pay for a two-bedroom apartment is close to $12,000. In other words, renting a home may be more affordable than owning a vehicle.

Compare that to the United States. Around the same time, the cost of car ownership in the neighboring country was lower at $8,469 a year.

Meanwhile, CAA revealed that owning a compact car could cost someone $8,600 annually. A truck could be worth $13,000 in ownership costs.

The factors that affect car ownership in the United States and Canada are the same, except that numbers can vary for different reasons:

Many vehicles sold in Canada have higher price tags than those in the United States, even if they’re of the same model, manufacturer, and year. Some experts believe that the following may contribute to the large expense:

The good news is acquisition costs can slightly vary between provinces and cities. For example, a for sale new auto RAM 1500 may be cheaper in Ontario, which has the biggest population in the country. About 38 percent of Canadians live here. 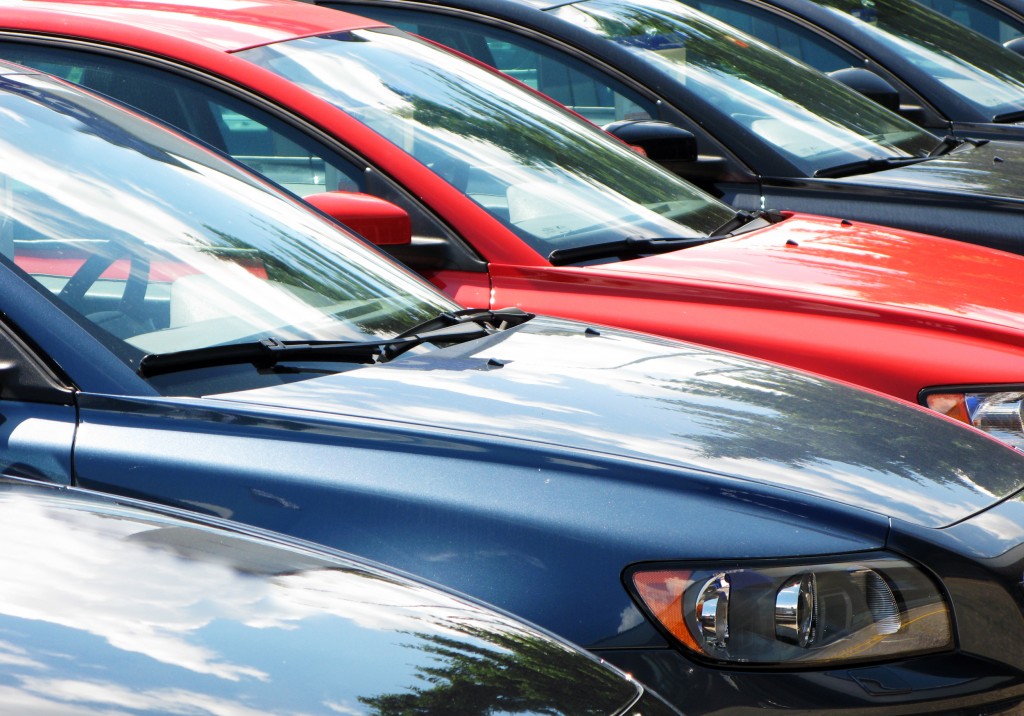 According to Rate Hub, depreciation accounts for the highest car ownership cost, at least in Canada. It is responsible for at least 45 percent of the total cost.

Statistics show that vehicles can already lose their value by as much as 9 to 10 percent as soon as they leave the parking lot or the dealer’s shop. Then each year, they will depreciate between 15 and 25 percent. By their fifth year, they could have already retained only 40 percent of their value.

Note, though, these numbers are a rule of thumb. In reality, many vehicles do not depreciate in this manner. In one of the 2018 surveys, trucks seemed to have the slowest depreciation rate of all vehicle segments. Their 5-year rate was only 40% percent as opposed to over 50 percent for both passenger cars and SUVs.

Further, depreciation slows down considerably once they pass the five-year mark. In fact, the life expectancy of vehicles in Canada is already nearly 13 years.

Accounting for about 23 percent, fuel is the third biggest expense among Canadians who own vehicles. This is because fuel is more expensive here than in the United States. Many reasons may be causing this.

One is the taxes. According to Dave Manuel, about $1.20 of the total price of fuel is actually Canadian tax. That’s about 32 cents in USD per litre. Americans pay fuel taxes too, but they’re considerably lower at $49.5 center per gallon.

The taxes levied on fuel can vary between provinces or territories. Some of the most common ones are excise tax, provincial tax, and GST/HST tax.

There is also carbon tax, which may increase to $170 per tonne in 2030 from only $30 per tonne. Because of this, it can increase the gas price by over 35 cents a litre in the same period. In places where the cost of goods is already high like Ontario, fuel costs will rise by 48 cents.

In Canada where many places are remote, cars are usually not optional but necessary. Knowing the costs, though, can help one plan the best vehicle to buy and how much to set aside as a budget, particularly for fuel, depreciation, maintenance, and repair.