Whether we’d like to admit it or not, we love fast-food restaurants. When we feel lonely and nostalgic, we crave chicken nuggets and fries that we always ate when we were kids. When we’re just plain hungry, we will go for a full meal consisting of a burger, a side of fries, and a milkshake. Yes, they’re not the healthiest option. They don’t always leave us feeling good about our bodies after a big meal. But that doesn’t mean we don’t love them.

Our love for fast food didn’t come out of nowhere, though. This love was developed because of the successful businesses in the fast-food industry. They spent years cultivating the perfect relationship with their customers. And they did that through good food and smart business decisions.

Starting a fried chicken franchise is a good opportunity. But we should know first the basics of running a fast-food restaurant. And the best way to do that is by looking at how successful restaurants have been doing it through the years.

Find the Balance Between Classic and Innovation

Let’s start with the top-ranking fast-food chain in the world, according to Restaurant Business: McDonald’s. Also known as the Golden Arches, it has been around for 80 years now. And a huge chunk of their time is spent dominating the fast-food industry. Its success can be attributed to many things. But the best and most effective path to their success is the way they balanced classic and innovation.

When we walk into a McDonald’s, we can always count on the Big Mac. It tastes the same as when we ate it when we were kids. We can always grab an Egg McMuffin when we’re in a crunch during the most hectic mornings. Such menu items are always reliable and accessible. They thrive on nostalgia and convenience.

But McDonald’s doesn’t just rely on that. It’s also known to launch the most innovative (and weirdest) menu items. Some were complete failures. A popular example is the McLobster. Back in 1993, the chain launched a sandwich that’s filled with lobster and lettuce. But lobster doesn’t come cheap, though. So McDonald’s jacked up the price to $5.99. Unsurprisingly, not many people are willing to pay that much for a fast-food sandwich. So the menu item flopped. But just because some menu items failed, that doesn’t mean McDonald’s will ever stop innovating.

Accommodate to All Types of Customers

The thing about fast-food is that it has a negative connotation. Because it’s mostly made from beef, chicken, and fat, it’s unhealthy. So those who are dedicated to maintaining a healthy diet veer away from fast-food chains. Vegetarians and vegans, especially, rarely set foot in a fast-food restaurant. So winning over these people is the ultimate challenge for fast-food chains. And Burger King was able to achieve that.

The chain saw the outcomes of catering to vegetarians and vegans. So they expanded their menu and highlighted the plant-based options. Now, they have the oatmeal, salads, PB&J Jamwich, and apple pie. They also launched French Toast Sticks made without eggs and dairy. Even their fries were cooked in vegetable oil, making them vegan-friendly. 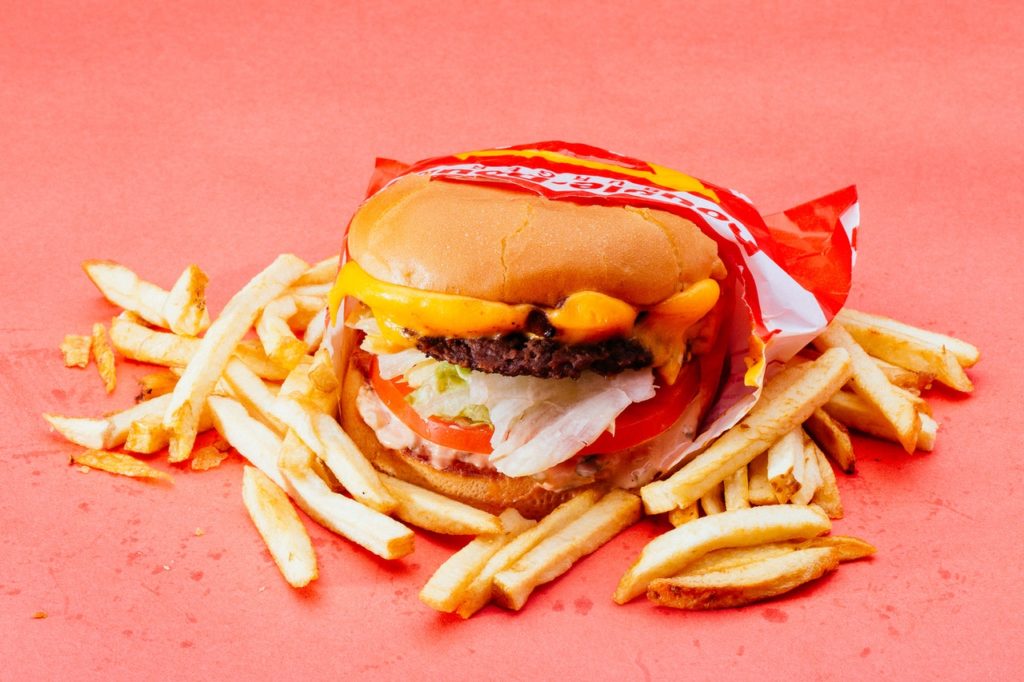 A huge reason why people love fast-food is the low prices. With more or less a dollar, we could already have a burger. That beats any high-end restaurant that’s much pricier. But the cost-effectiveness in fast-food chains is more than just the value meal items. They’re also known for economy packs and for-sharing menu items.

Kentucky Fried Chicken does this really when with its signature bucket of chicken, which they have been selling since 1969. With just a little over $20, a family of eight can have one chicken a-piece. There would even be some biscuits and sides to go around. People love bargain deals, especially when it comes to good food. So they’ll always be more inclined to eat at restaurants where they could get deals.

As mentioned, there are many ways for fast-food restaurants to succeed. But these three restaurants have proven that there are three ultimate ways we could achieve success. We need to offer the right food that customers would love, cater to a wider set of customers, no matter their diets, and offer them deals they would take in a heartbeat.