Why are Automakers Bearing Losses and Cutting Down on Production?

The future is bright for businesses like mechanic shops, car parts sellers, and booths for automotive painting. Their return on investment increased significantly as the cars came back on the road after so long.  In Dec 2020, US citizens bought around 1.65 billion motor vehicles. The initial months of 2021 showed an upward trend in the auto sector.

But now, another problem threatens the auto manufacturing sector – the lack of chips. These chips are essential for countless functions in cars, trucks, and SUVs. Many auto manufacturers are eyeing the supply of these chips but it’s quite stagnant. Let’s find out how this affects the auto industry.

How did this problem arise?

These important chips are disproportionately produced by a small pool of manufactures and miss out on the required supply. Earlier in the pandemic, people refrained from buying vehicles. The automotive industry had to cut down production and the chip companies had to do something to survive.

So, they started selling to other industries that were not hit as hard by the pandemic. This pushed the automakers back in the line.  A year later, when sales started rising, there were not enough chips to be used in cars. This created a huge gap in the supply while the demand rose. Now, companies don’t have chips for their newer models. 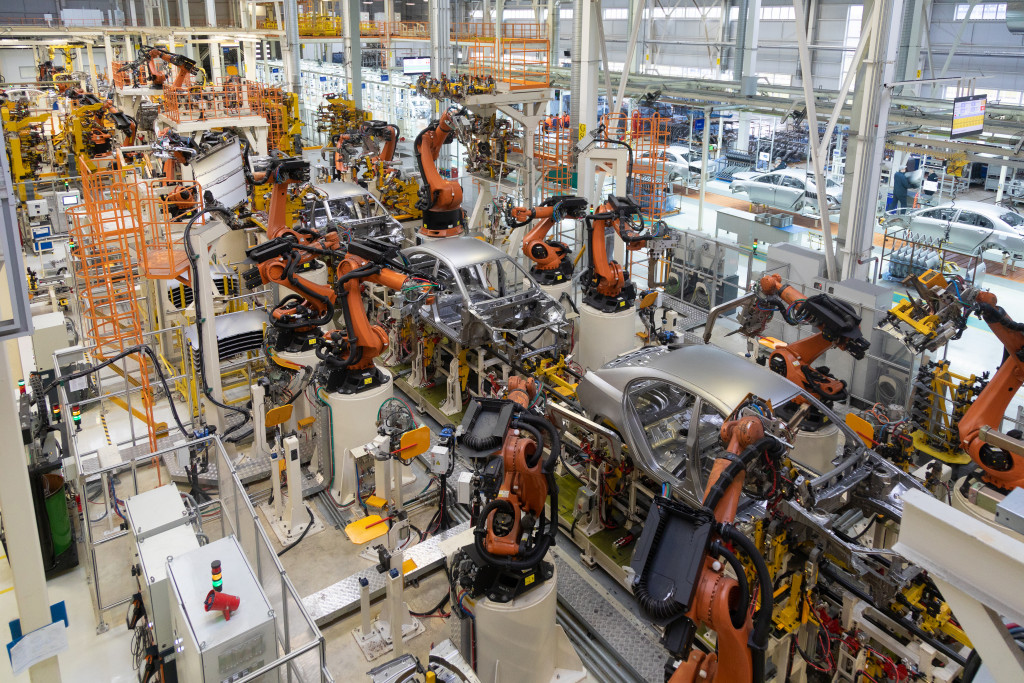 How is the chip shortage affecting production?

Industry experts estimate that this causes the auto sector a huge loss of about $60 billion dollars. Top companies like GM and Ford are cutting down production at plants due to chip shortages. They’ve stopped manufacturing some of their top-selling cars which directly affects their profits.

The latest cars are more technologically complex than earlier ones. They need these chips for practically everything. From engine control units, transmission control, brakes, and safety techs such as sensors and back cameras. It’s not about the fancy tech like inclusion avoidance features, big screens, and Bluetooth.

They’re a part of things as conventional as temperature sensors that tell you what’s the temperature outside and headlamps. All these parts have small modules running through them. These things did not exist 10-15 years ago and now their demand is more than ever.

Customers want cars with high-tech features that require complex hardware and software. There are thousands of chips even in the most rugged vehicles. Imagine how many of them will be required for electric cars that are extremely popular nowadays. Chip manufacturers are not able to meet this sudden huge demand and that’s causing the crisis.

Automakers are working on plans and changes that they have to implement in order to battle this shortage. They have to work on engineering decisions to rectify the shortage and produce as many profitable models as they can. Otherwise, this can have an adverse effect on their revenue.

Chips makers are mostly located in Taiwan. There’s a whole supply chain that goes to bring in a chip from the manufacturer to automakers. On top of that, chip makers prefer selling to computer manufacturers or gaming tools as they’re less likely to be hit in case of a lockdown.

Car companies have suffered a shortage of chips before in cases of plant fires or natural disasters. The financial crisis of 2008 and 2009 had a similar effect on the automotive supply chain. But this time, it’s different. Ford is facing losses of around $1 billion- 2.5 billion. GM will also bear losses of around $1.5 – $2 billion dollars. It’s hard to find any brand that’s not cutting its production due to chip shortage.

How are companies dealing with the problem?

Vehicle companies have realized that they cannot depend on a small group of manufacturers for supply. So, they’re planning on building their own plants to create these chips. Companies are investing in semiconductor manufacturing. Some want safety, and some just want the experience of how they can create their own semiconductors. Although it doesn’t meet the full demand it’s still a step further.

In the short term, automakers can either work with current suppliers or look for newer ways to get their hands on these chips. They’re doing everything they can to mitigate the situation like air shipping to get the parts to assembly. It’s better than shutting it down. Building a new manufacturing capacity will take months if not years but the industry has realized that they can’t fully depend on the suppliers.