A Primer on the Rights of Stepfathers

If you’re worried about what’s going to happen to your loving relationship and bond with your stepchildren once your divorce has been finalized, you’re right to be concerned. Generally speaking, stepfathers are not given automatic custody rights.

In the event that your ex-spouse already has legal custody of the kids from her previous relationship or marriage, she is most likely the one calling the shots with regards to the children if you’ve decided to part ways. Stepfather rights differ from one state to another, so it’s best that you consult your family attorney in Santa Fe, NM. In general, however, stepfather rights include the following.

The Position of Courts

As you know, family laws differ significantly from one state to another. For instance, in most states, the court focuses on whether the parent who has custody (your ex-spouse) is fit for the job. If the court deems that she is and she requests that the court prohibit you from seeing your stepkids, chances are that she will get her way because she is the biological mother. 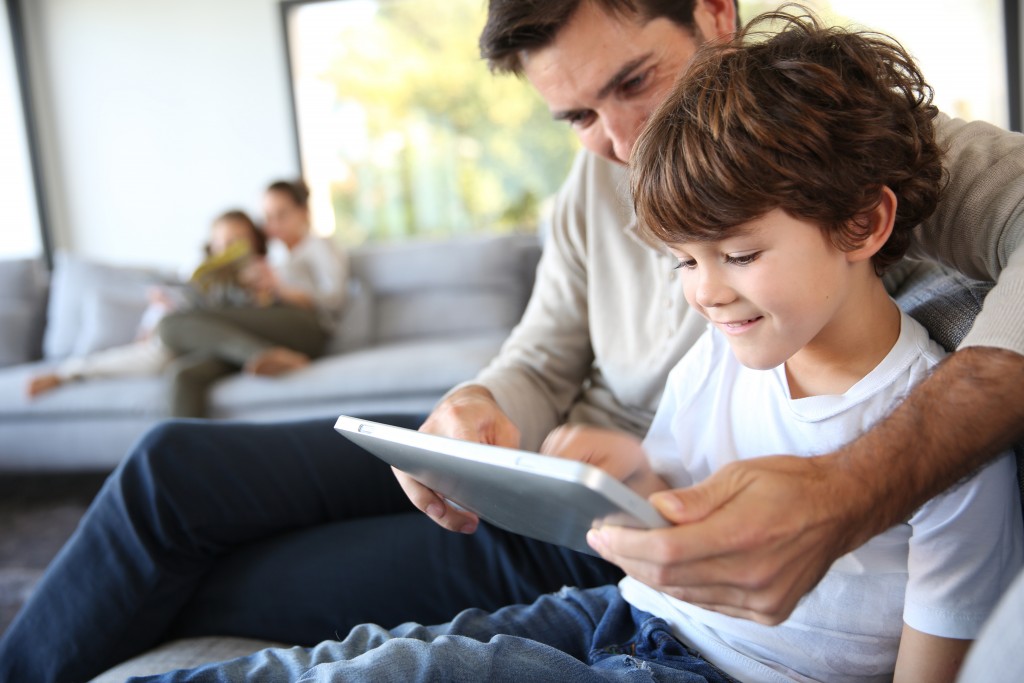 What You Can Do

In some states, you can request for visitation regardless of your ex-spouse wishes. However, as with all issues regarding children, the judge will need to decide whether having an ongoing relationship with your stepchildren is in their best interests.

If you had a close relationship with your stepchildren, the court will definitely consider this when making decisions. On the other hand, if the biological father has custody of the kids, you would need to file a separate action in court against the biological father to obtain visitation rights.

A Crucial Note on the Adoption Process

It’s common for stepfathers to try and seek adoption of their stepchildren. In the majority of states, adoption by stepparents is generally easier than the standard adoption process. With adoption, you will become your stepchildren’s legal father and obtain full parental responsibility of them. Once finalized, the biological father will automatically lose his parental responsibilities and rights to the kids.

But it’s also your responsibility to try to maintain an amicable or civil relationship with the biological father, provided that it’s in best interests of the children. It’s also vital to note that unless you’ve been named your stepchildren’s legal father, have a notarized power of attorney, or have secured legal guardianship, you can’t decide on any legal or medical issues on behalf of your stepchildren.

Embracing the role of a stepfather and raising stepchildren is an immense decision that shouldn’t be taken lightly, particularly in situations in which the biological father is alive and in the kids’ lives. Although you may be the one caring for the children, the time might come that your parental rights would be questioned or challenged, such as in the event of a divorce.

Certain rights are based on the legal relationship of the biological mother and the stepfather, while others could be gained through court orders. The important thing to keep in mind is that you have options. 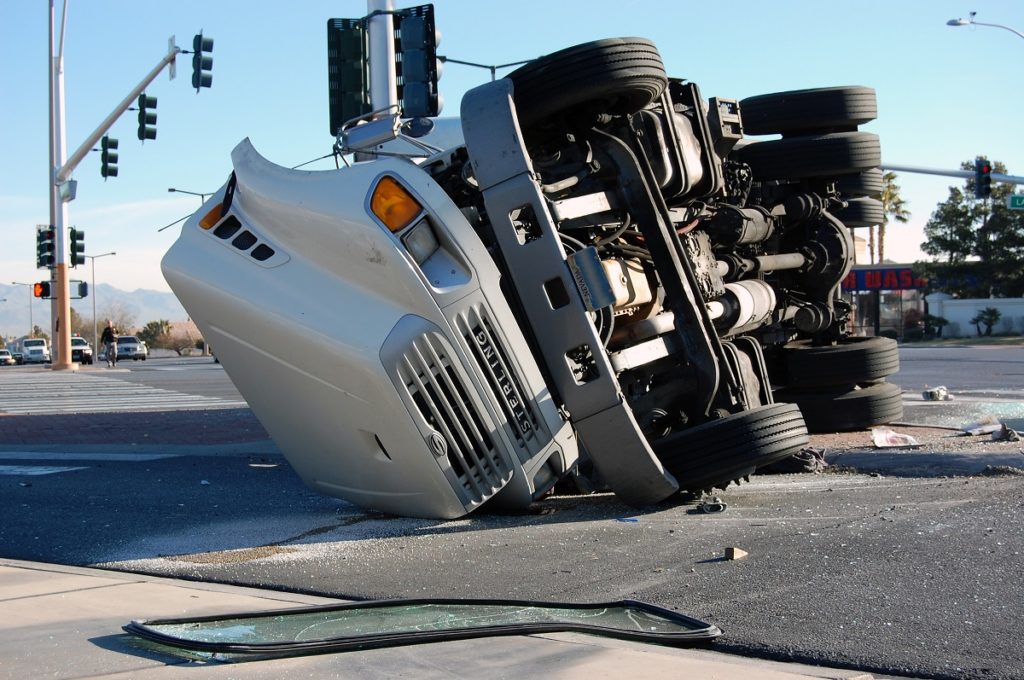 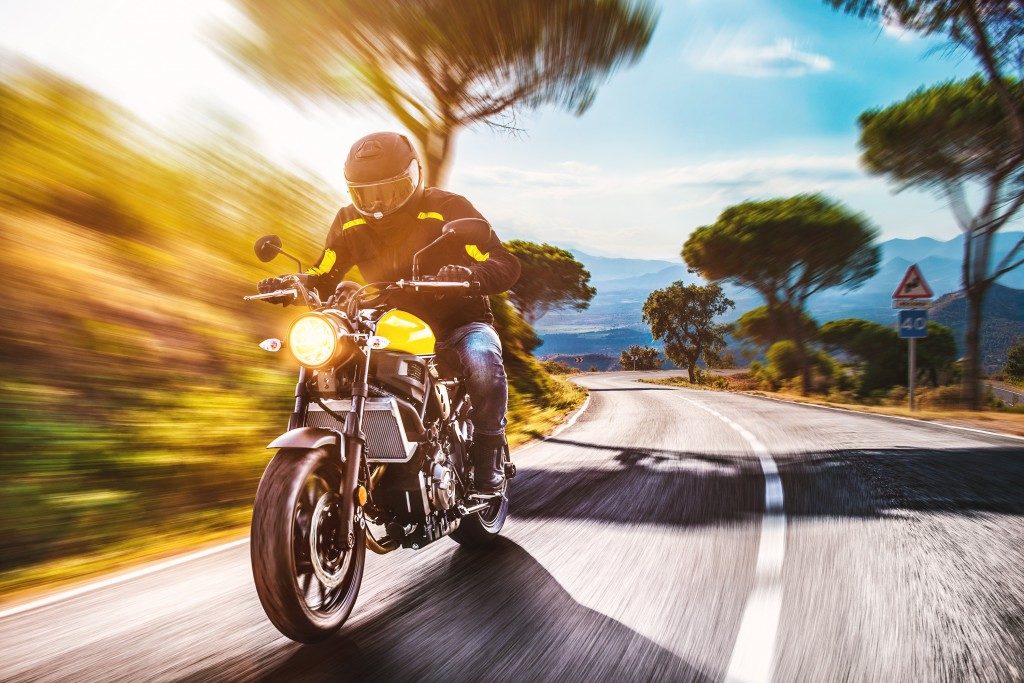 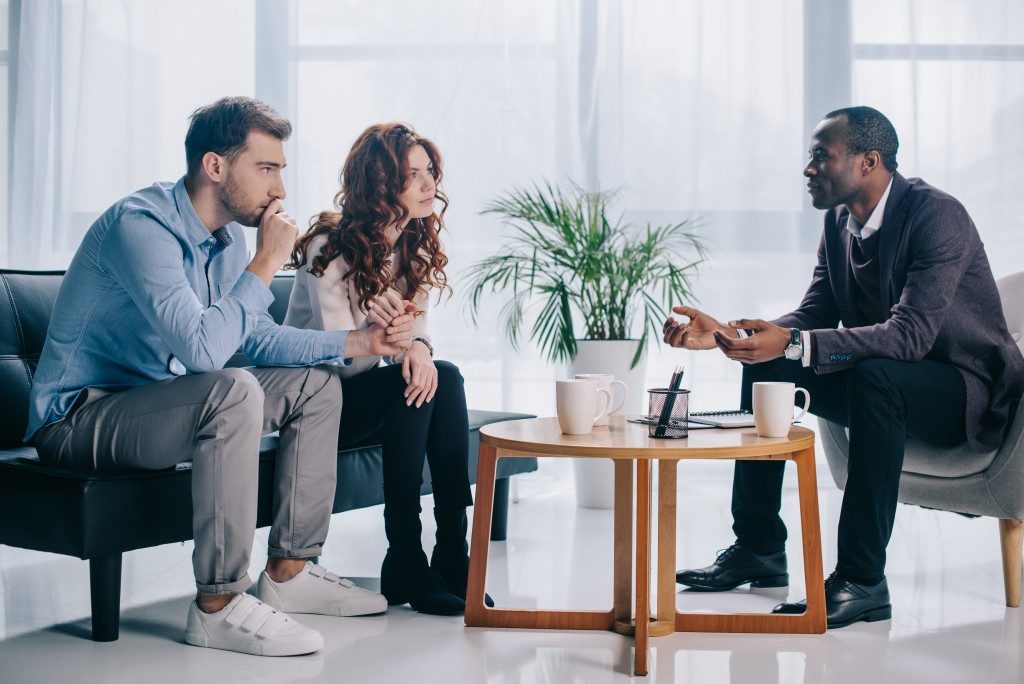